What happens to human brain when the patient is in deep coma? New discovery in this regard.

Home /Science/What happens to human brain when the patient is in deep coma? New discovery in this regard. 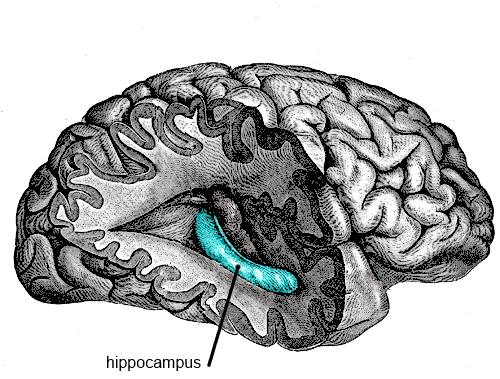 Spread the love
3D Map of the Universe: Large Scale Structures
Samsung is working on a premium device called Galaxy F that will compete with iPhone 5s