Ever since Asimov wrote about artificial brains, men of science are trying really hard to replicate our most important organ: the brain. Although many experiments were conducted over the years, the human brain remains the most complex and powerful “computer” on the planet. According to news.cnet.com, the 4th fastest supercomputer in the world needed around 40 minutes to simulate one single second of human brain activity. So far, all attempts to successfully replicate the human brain activity have failed, and even the fastest supercomputers in the world can’t approach the total of human brain processed information.

The latest effort in this regard belongs to the researchers from the Institute of Technology in Okinawa. The Japanese have worked with a team from Germany on an experiment that simulates one second of activity of a percentage of the human brain. They have used the Fujitsu K supercomputer in order to conduct the simulation. Fujitsu K was the fastest supercomputer in the world in 2011, and it is now the 4th largest processing power on Earth. Yet, nearly 83,000 super processors were not enough, because they took about 40 minutes to reproduce only 1% of 1 second of human brain activity.

The scientific team led by Markus Diesmann and Abigail Morrison managed to create an artificial neural network with 1.73 billion nerve cells connected by 10.4 trillion synapses. This network is controlled by NEST software and it looks impressive. According to the scientists, it represents only 1% of all the cells of a human brain, which may contain 80-100 billion neurons. 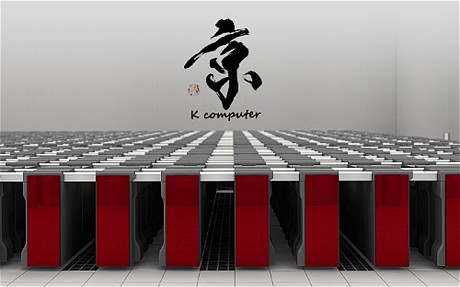 The 40-minute operation required 1 PetaByte of memory, the equivalent to 250,000 ordinary computers. Artificial neurons were randomly placed, and each synapse was modeled. The simulation is considered to be one of the most extensive of its kind in human history, and the power consumption of this experiment was gigantic: 9.89 megawatts, the electricity required to power 10,000 homes. 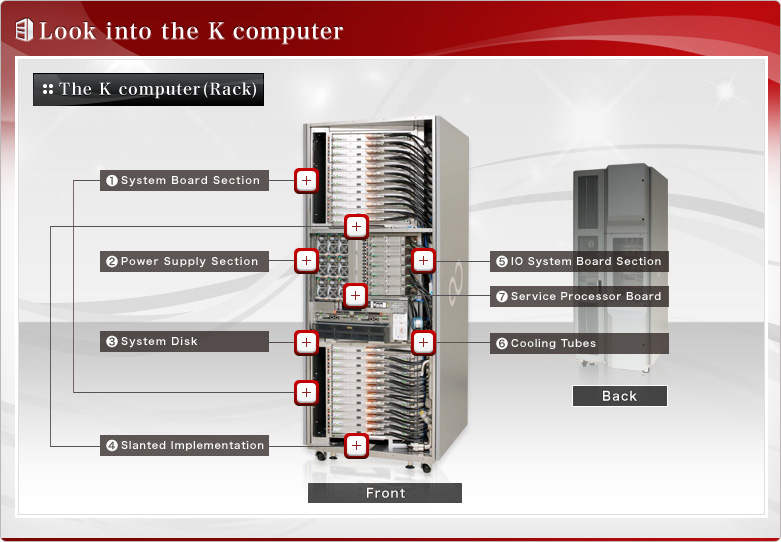 Why is it so hard to simulate the human brain? The Fujitsu K supercomputer has 80-100 billion neurons. Each neuron can achieved 7,000 synaptic connections to other neurons. The brain of a 3 year old child has an estimated 1015 synapses. Their number decreases with time, so that the adult brain will have between 100 and 500 trillion synapses. The Japanese simulation aimed to test the limits of technology and supercomputer’s capabilities. This is a further proof that artificial intelligence has come a long way, but not enough to equal the processing power of the human brain.