The connection between the blood type and the vulnerability to Alzheimer 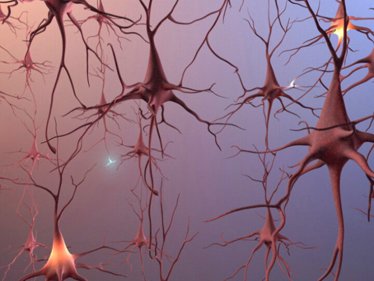 Spread the love
Just how fast is the Earth moving through space?
What if the Stat Trek phaser would have been designed by Apple