Self-driving bus involved in crash on its first day 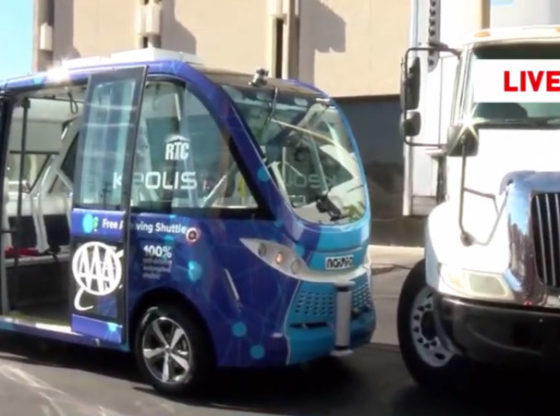 Spread the love
Global warming could be worse than previously believed
Searching for extraterrestrial civilizations: Astronomers sent a message in space