Searching for extraterrestrial civilizations: Astronomers sent a message in space 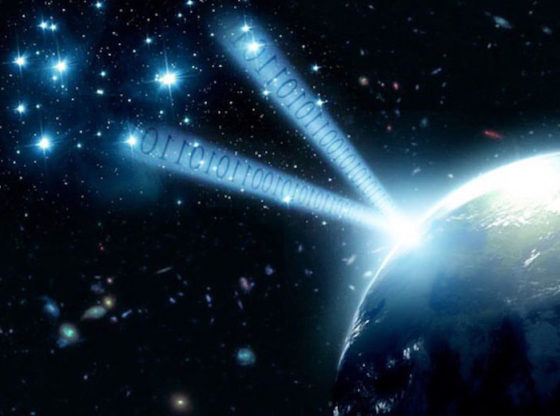 Researchers sent a message to a far exoplanet, hoping that they will finally have the proof of alien life.

Last month, METI scientists (Messaging Extraterrestrial Intelligence) sent a message in space. They hope that it will end the search quest for alien civilization.

The message will reach the star named GJ 273 in about 12 years. The destination is a red dwarf star, also called star Luyten’s Star, and astronomers believe that the signal could encounter life on its way to destination. If there is an advanced civilization out there, they might even answer our greetings. Too bad we’ll have to wait until 2042 until this answer reaches our planet.

The message sent to Luyten’s Star contains a math tutorial and 33 short musical pieces composed by different artists. The message was sent in binary code on two different radio frequencies on October 16, 17 and 18, using a radio antenna located in Tromso, Norway. A second message will be sent on April 2018.

Scientists have mixed feelings about this attempt to contact alien civilizations. Many scholars, including Steven Hawking, fear that if we connect do manage to connect with an advanced civilization, the outcome will not look good for us, humans. It could mean the end of our species.