We are few months away from the release of the upcoming flagship device from Samsung, the Galaxy S5. According to Young Hee, the executive vice president of Samsung, it will have an unique feature that will capture the complete attention of smartphone users all over the world.

In an interview for Bloomberg, Young Hee said that the S5 will have an improved design and it will be accompanied by a new slimmer and improved version of Galaxy Gear. He also said that the users will be able to enjoy a new feature that will be available along with the new device, a “revolutionary” feature. If we are to believe the rumors, this feature could be from the security department, and Galaxy S5 could be equipped with an eye scanning technology in order to compete with Apple’s Touch ID. 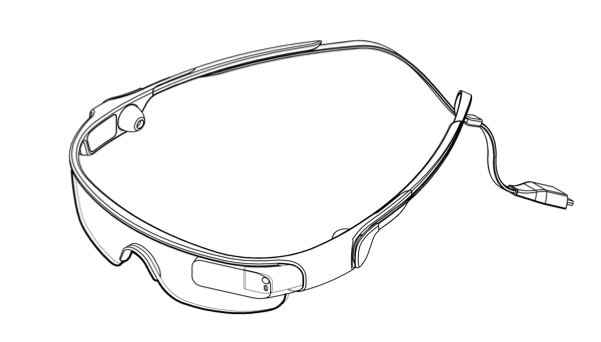 The executive vice president of Samsung added that they have another surprise: a cool digital accessory that will be released this year, in 2014. The company has recently registered a patent in South Korea for a pair of glasses that display information retrieved from a smartphone and allows the user to take phone calls. This could be the Samsung’s reply to Google’s Glass project. 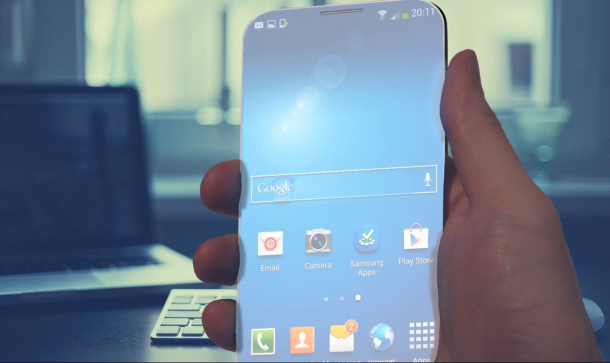 Samsung Galaxy S4 did not sell very well, and one of the reasons is that it had no major feature or design changes. Therefore, we can expect some serious innovations from Koreans in their new and awaited Galaxy S5. My guess is that they finally understand that the power and the megapixels of the camera in a smartphone is not enough anymore. The overall design is an important aspect and customers love change. The upcoming S5 could be thinner, with a curved design and it could also feature a screen with no edges.

The expected release date is in March or April 2013.