Russian scientists have created a new type of magnet

Home /Science/Russian scientists have created a new type of magnet 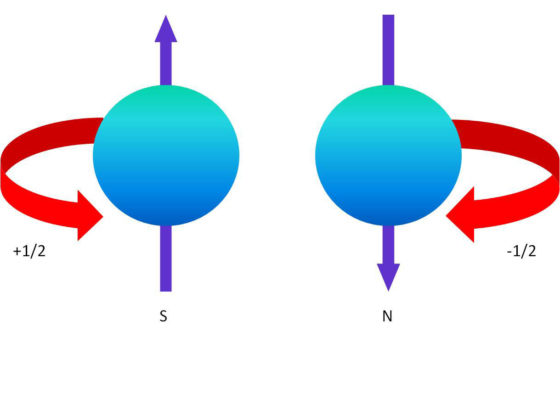 Spread the love
Microsoft will launch laptops having an autonomy of up to 22 hours
What is the secret of longevity? The answer lies in Italy