NFC Ring, a ring that stores your personal information and unlocks your gadgets

Home /Technology/NFC Ring, a ring that stores your personal information and unlocks your gadgets 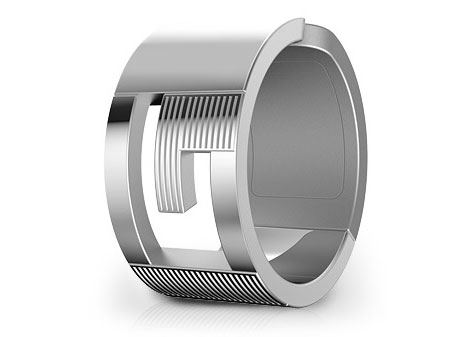 Spread the love
Atlas, a robot that will help people during disasters
biNu: How to turn your old phone into a smartphone