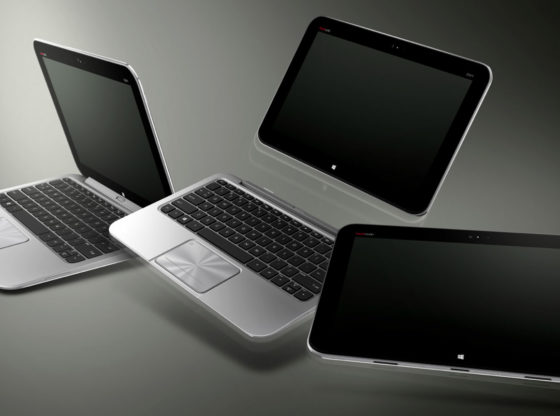 Spread the love
How does the quantum computer work?
Russian scientists have created a new type of magnet