How does the quantum computer work? 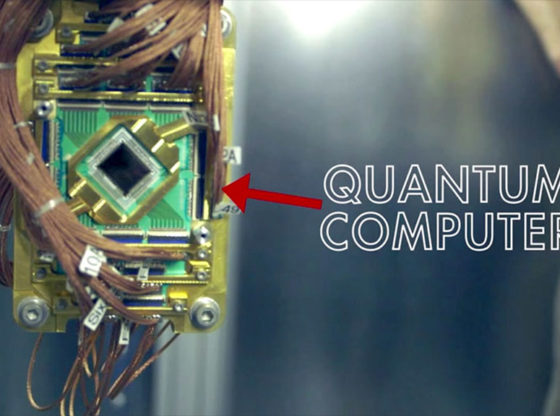