Global warming could be worse than previously believed

Home /Science/Global warming could be worse than previously believed 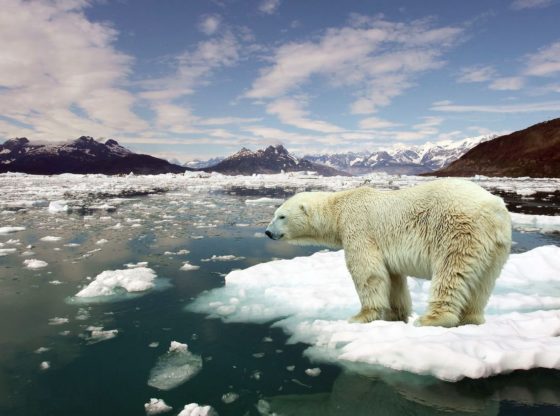 A recent study reveals a serious mistake made by researchers regarding global warming. The situation could be much worse than initially anticipated.

It seems that all the estimations made so far on global warming were wrong because they started from erroneous information. A new study made by researchers at the University of Lausanne shows that the ocean temperature was much lower in the past. Lower than the experts originally estimated.

Thus, all research on global warming started from a higher ocean temperature than it really was. Therefore, the global warming that we are currently experiencing is far more serious than initially believed because it was based on a wrong temperature estimation. Anders Meibom, the head of EPFL’s Laboratory for Biological Geochemistry stated this:

Oceans cover 70% of our planet. They play a key role in the earth’s climate. Knowing the extent to which their temperatures have varied over geological time is crucial if we are to gain a fuller understanding of how they behave and to predict the consequences of current climate change more accurately. If we are right, our study challenges decades of paleoclimate research.

According to the study, the warming of the planet’s climate is unprecedented. It is the worse in over one hundred million years. In the research, scientists have analyzed the oxygen level preserved in marine fossils found on the ocean floor.

Spread the love
What is the role of the appendix in the human body?
Self-driving bus involved in crash on its first day