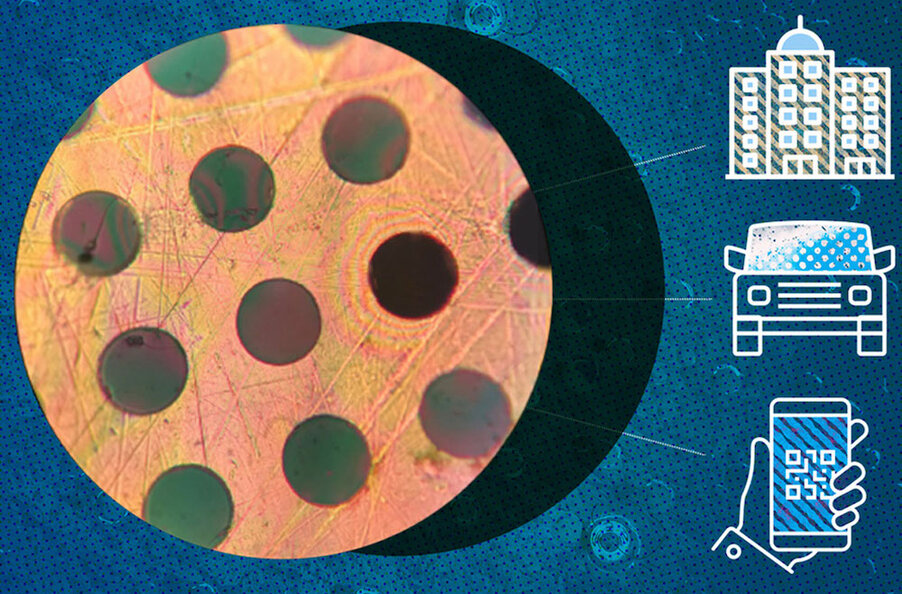 Known as 2DPA-1, the new plastic invented by MIT researchers is twice as durable as steel, but has similar thermal and electroconductive properties. The completely artificial material can be cast in molds such as PET and about as light as regular plastic. According to the research team that invented it, 2DPA-1 can be used for almost the same applications as ordinary plastic, but its much higher strength allows to reduce the quantities used and thus the waste resulting from the end of the life cycle of those products. But at least in some industries, such as consumer electronics, the introduction of 2DPA-1 plastic could have dramatic consequences, in the sense of eliminating some expensive and not very durable materials such as metal and glass. Far from being a compromise solution, the plastic based on the new formula could make possible to develop new gadgets with innovative design, more supple, light and durable than the current ones.

According to the specifications, 2DPA-1 offers the same strength as conventional plastic, but using 1/6 of the volume of material. For example, the casing of a smartphone cast using 2DPA-1 plastic may be thinner than the alternative modeled from a monolithic block of duralumin, but at the same time cheaper to make, lighter and more durable. Apparently, the new material is inspired by the famous graphene, partially replicating the molecular structure organized with a geometric pattern, facilitating a structural strength clearly superior to any other type of plastic. Like graphene, 2DPA-1 plastic is “assembled” in the form of ultra-thin layers with a single molecule thickness, the very orderly organization giving structural strength and special impermeability. For example, 2DPA-1 can be used to make ultra-light cylinders for storing various pressurized gases, or added to the composition of almost indestructible paints, which once applied to the board of a car provide unbeatable corrosion protection and resistance over time. Most importantly, 2DPA-1 plastic can be produced relatively cheaply without the need for an ultra-high temperature and pressure environment, such as graphene.

We’ll have to wait and see whether the new product will be able to overcome the “barrier” of cost-benefit, as perceived by major players in industries where plastic has been a very easy to use raw material for decades, but especially cheap. Probably in the first phase we will find 2DPA-1 plastic in applications with generous profit margins, where the advantages of this material are obvious, such as the electronics industry.