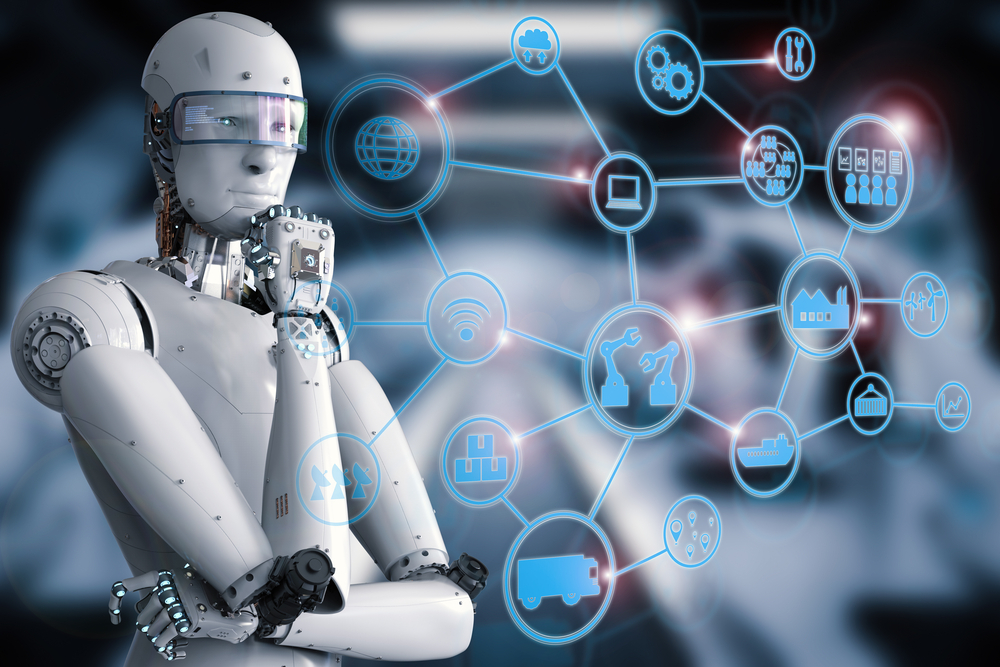 Just recently, Google has announced that AutoML has overtaken engineers at their own task by creating a program that is more efficient and powerful than the best man-made systems.

An AutoML system has managed to overcome a new record. It catalogued images based on their content with a score of 82%. At this point you are probably asking yourself what’s the news here. Although it was a relatively simple task, AutoML has also succeeded in overcoming human-developed systems in performing more complex tasks like marking multiple locations in an image. Here comes the interesting part: AutoML had a score of 43%, compared to 39% score achieved by humman-designed systems.

These results are extremely important and somewhat scary at the same time. Very few engineers are able to create such AI systems, and they already perform better than humans.

Learning, underlying artificial intelligence, is about mimicking human neural networks and providing information to these networks. The hard part lies precisely in this imitation of neural networks – a task that has been taken over by AutoML, as it requires both complex and laborious work.

Once such a program is built to imitate / create other increasingly complex neural networks, engineers will no longer spend time creating systems, but will be able to direct their attention to other activities. It could become helpful for developers, but it could also mark a new step towards a future that was portrayed in movies like Terminator or 2001.