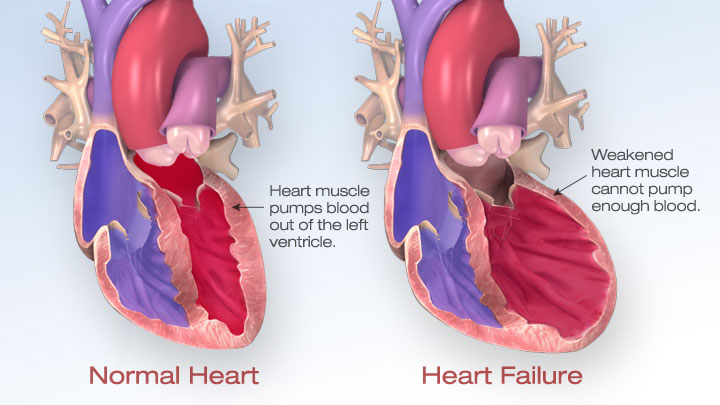 A team of scientists has discovered a way to reverse advanced heart failure, one of the leading causes of death resulting from heart problems.

The discovery was made at at Baylor College of Medicine in Houston, Texas. The procedure involves “silencing” the mechanism that controls the size of the organs (Hippo signaling pathway). This may lead to more effective treatments or even the elimination of this condition that is killing a large number of people each year. Right now, over 5.7 million people live in the U.S. with heart failure and half of them are expected to die in the following 5 years.

Heart failure is a condition in which the heart is unable to pump enough blood and oxygen to the organs. Most of the time, it is encountered in people who have had a heart attack, where blood and oxygen have stopped reaching the heart, thus causing damage to the heart muscle. In order to study this condition, scientists have experimented with mice. The mouse and human heart are anatomically remarkably similar, making it ideal for such a study.

The decision to stop the size regulation mechanism came as a result of observing an increase in activity during a heart failure. According to John Leach, the lead author of this study, “silencing” the mechanism will lead to improved heartbeat. At least, that is the result of the experiments.

“Once we reproduced a severe stage of injury in the mouse heart, we inhibited the Hippo pathway…After six weeks we observed that the injured hearts had recovered their pumping function to the level of the control, healthy hearts”, said Leach

These results bring good news to the many people who are experiencing this awful condition. According to Centers for Disease Control and Prevention, over 2.8 million people in the United States will die within the next five years due to heart failure.