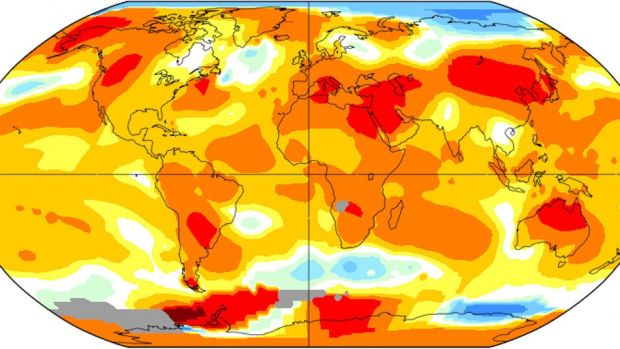 According to a NASA report that was recently published, July 2017 was the hottest month in our recorded history. Record temperatures were measured in the whole world during July 2017, thus officially making it the warmest July since the first meteorological measurements were made.

According to NASA’s website, this year’s July “was statistically tied with July 2016”, but the phenomenon occurred even in the absence of El Nino, which played an important role in rising temperatures during last year. In Alaska, temperatures were very high, in some areas being the hottest in history. Here, temperatures above 64.4 degrees Fahrenheit (18 degrees Celsius) were recorded, and the ice melted completely. 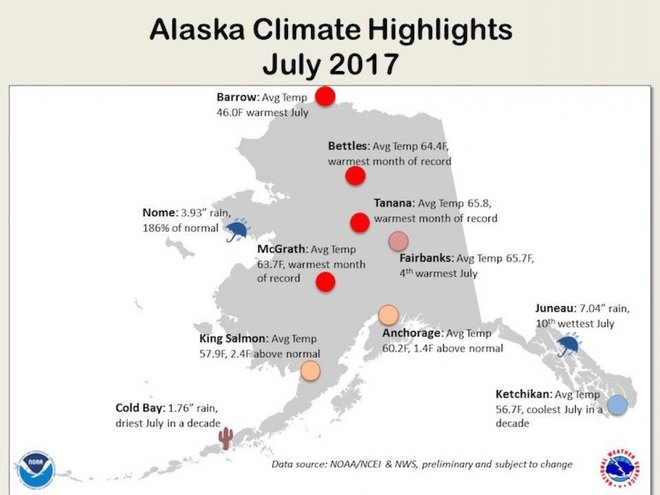 Also, in Death Valley, California, the hottest place on the planet, July also was the hottest month ever since records began, back in 1911. In July 7th, 127°F (52.77 degrees Celsius) were recorded. Read more about it on LaTimes.

According to NCEI (National Centers for Environmental Information), July 2017 had an average temperature of 75.7°F (24.27°C) in US, which is 2.1°F above the century’s average.