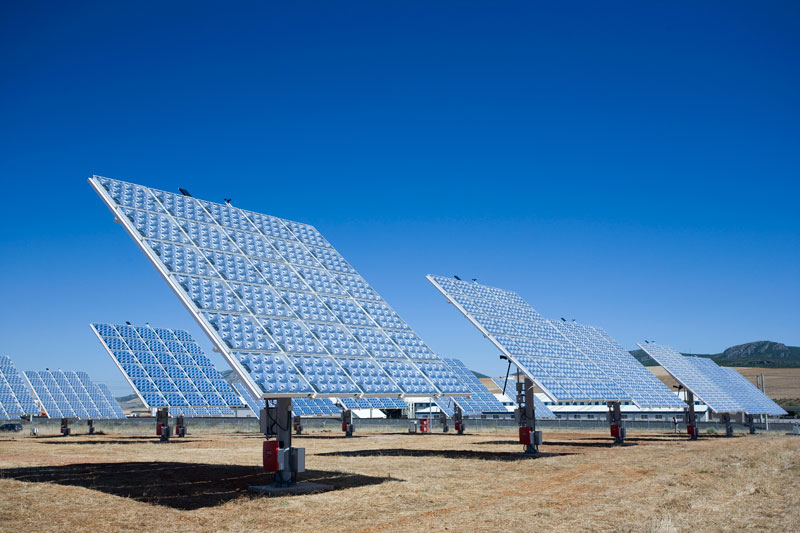 Scientists at SEAS have created solar panels that are more efficient than anything we can find in the market right now. This was achieved by using state-of-the-art technology that is capable of capturing a wider spectrum of sunlight. This type of innovation is crucial to creating a green and feasible energy industry.

The new solar cell created by scientists can convert solar light into electricity with an efficiency of 44.5%. Current technology allows conversion to electricity with only 25% efficiency, and that’s the happiest cases. The new solar cell uses concentrator photovoltaic (CPV) panels and it works by adding more layers of material to a single cell, each absorbing a certain portion of the sunlight’s spectrum.

Matthew Lumb, a researcher at George Washington University in the United States and the head of the study, says that the new device is also capable of using the energy stored in long-wave photon, energy that is lost in conventional solar cells. These being the case, we could soon face a drastic increase in efficiency when we decide to build our photovoltaic solar panel system.