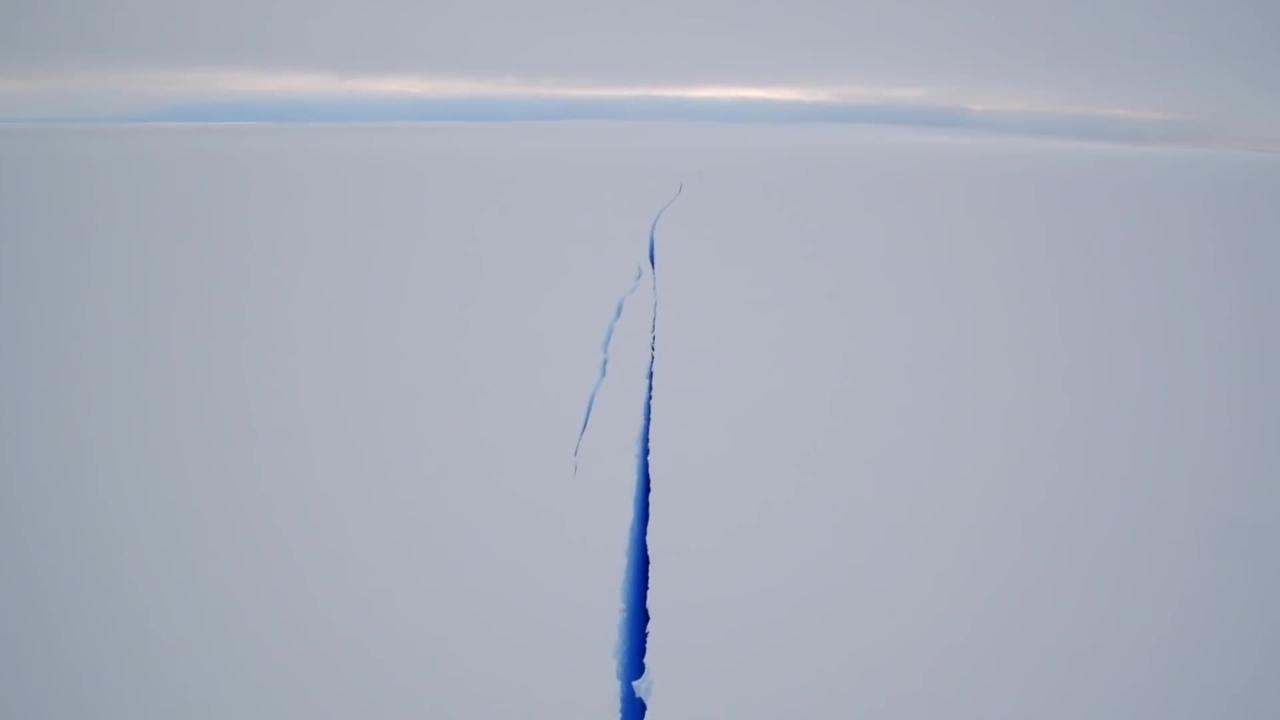 One of the largest icebergs in the world has just broken out of the Antarctic ice cap. According to The Independent, the iceberg, which has been monitored for a long time by researchers, broke out of the Larsen C glacier, which is part of Antarctica.

The giant iceberg has nearly 6,000 square kilometers. Now, Larsen C is 10% smaller, and the Antarctic landscape has changed radically. The slippery glacier is now floating in the Great Weddell. According to Independent, this phenomenon will have no impact on global sea level.

“The calving of this iceberg leaves the Larsen C Ice Shelf reduced in area by more than 12 per cent, and the landscape of the Antarctic Peninsula changed forever […] There is a risk that Larsen C may eventually follow the example of its neighbour, Larsen B, which disintegrated in 2002 following a similar rift-induced calving event in 1995.”

So far, scientists say there is no compelling evidence that this iceberg detachment was caused by global warming. The crack in the ice cap, which led to its separation, has been observed for years, but in recent months it has greatly increased, the breakage of the iceberg being inevitable.