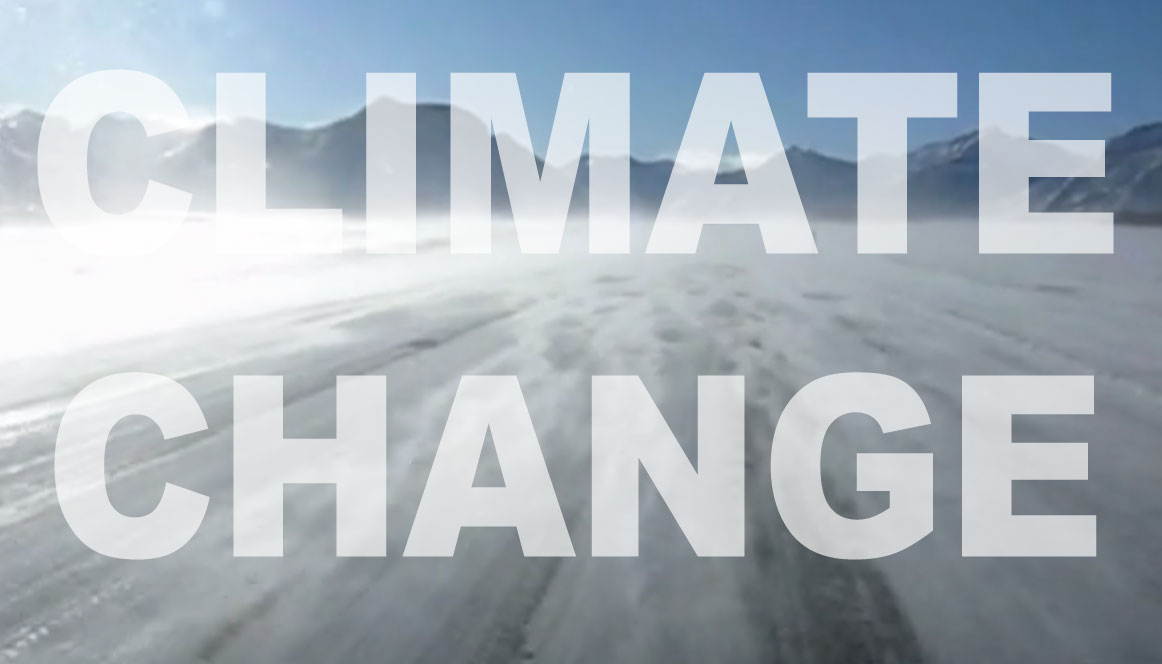 According to a study that was recently published in the “Snow, Water, Ice and Permafrost in the Arctic” report, the Arctic region of our planet is warming up twice as fast as the rest of the planet.

Therefore, the melting of the glaciers will happen faster than previously estimated. Also, the ocean levels will increase twice as much as the experts anticipated in the report on climate change that was published in 2013.

The recent study was conducted with the participation of 90 scientists, coordinated by Morten Skovgard Olsen. The team that worked on the study believes that in a few years the Arctic will look very different from what we see now.