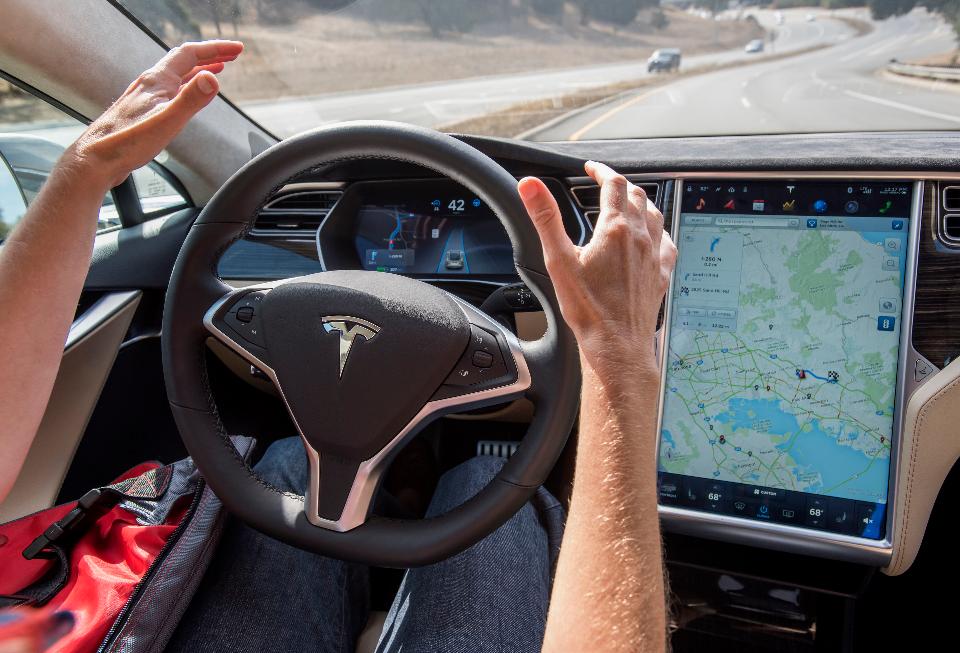 Tesla is aiming for big things in the near future. Recently, they have released a new video depicting how their self-driving autpilot technology actually works on the streets. In the video, you can see the entire experience of a being in a Tesla car while it is set to self drive in a real life common scenario. According to the man in charge of Tesla, Elon Musk, the autonomous driving system will be available on all future Tesla cars.