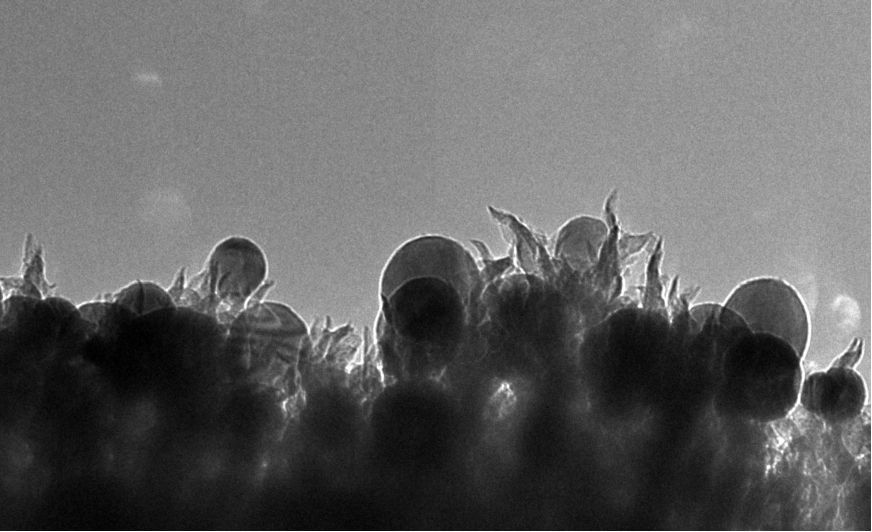 A group of US researchers accidentally discovered a catalyst that is capable of transforming carbon dioxide into bio-fuel.

While scientists were studying the first stage of a reaction, they discovered that the catalyst used was trying to achieve the entire reaction by itself. Adam Rondinone, scientist at the Energy Department Oak Ridge National Laboratory, Tennessee, believes that his team has just found a way to turn carbon dioxide (CO2) into ethanol, which is great news!

To achieve this, the researchers used a catalyst composed of carbon, copper and nitrogen to which they applied an electric current. This triggered a complex chemical reaction that canceled the combustion process. With the help of this catalyst, the researchers obtained ethanol with a yield of 63% from a carbon dioxide solution dissolved in water.

Obtaining ethanol was surprising, since it is extremely difficult to transform CO2 into ethanol with a single catalyst. Scientists must continue their investigation into the properties of the catalyst, to improved the process in order to produce more ethanol. Adam Rondinone and his team already provided a use for the ethanol resulted the process: they can produce biofuel from the CO2 emissions made by coal and natural gas plants.