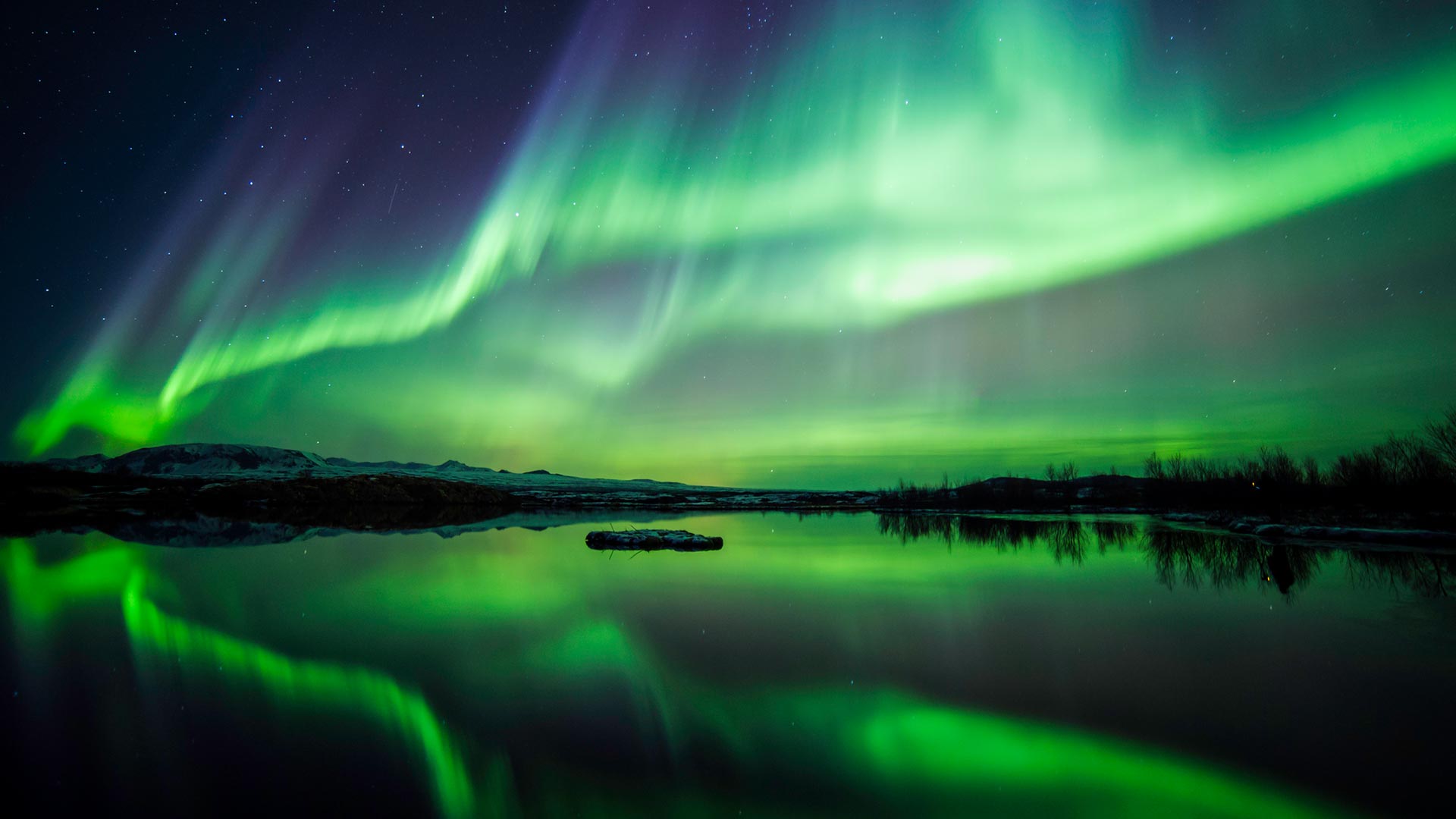 If you like to travel around the world in order to experience the natural wonders of our planet, I advise you to visit Iceland. Also known as the land of promise, it is packed of contrasts, which has always delighted its inhabitants and travelers alike.

Located near the Arctic Circle, the island is known to offer the famous spectacle of the aurora borealis. Formerly associated with the dance of the animal spirits in the sky, this phenomenon is created by the more or less intense interaction of solar particles with the Earth’s upper atmosphere. It is the main attraction for locals and tourists.

The video above was made this year, on September 25, 2016. Three days later, a significant solar wind and wave was announced, so the municipality of Reykjavik decided to turn off the city lights between 22:00 and 23:00 in order to create the best conditions for viewing the Northern Lights.

There are few capitals that invite their residents to take a moment and turn their focus to the celestial horizon to share such moments of natural beauty. Finally, the luminous waves entered the scene shortly before 23 hours, forcing the municipality to lengthen their stay of one hour and gaze at the sky.

image source: photoadams via Instagram
“Last night was just unbelievable. The most strongest aurora I have ever seen. Tag friends you would take there. ‘

Last night was just unbelievable. The most strongest aurora I have ever seen. Tag friends you would take there.