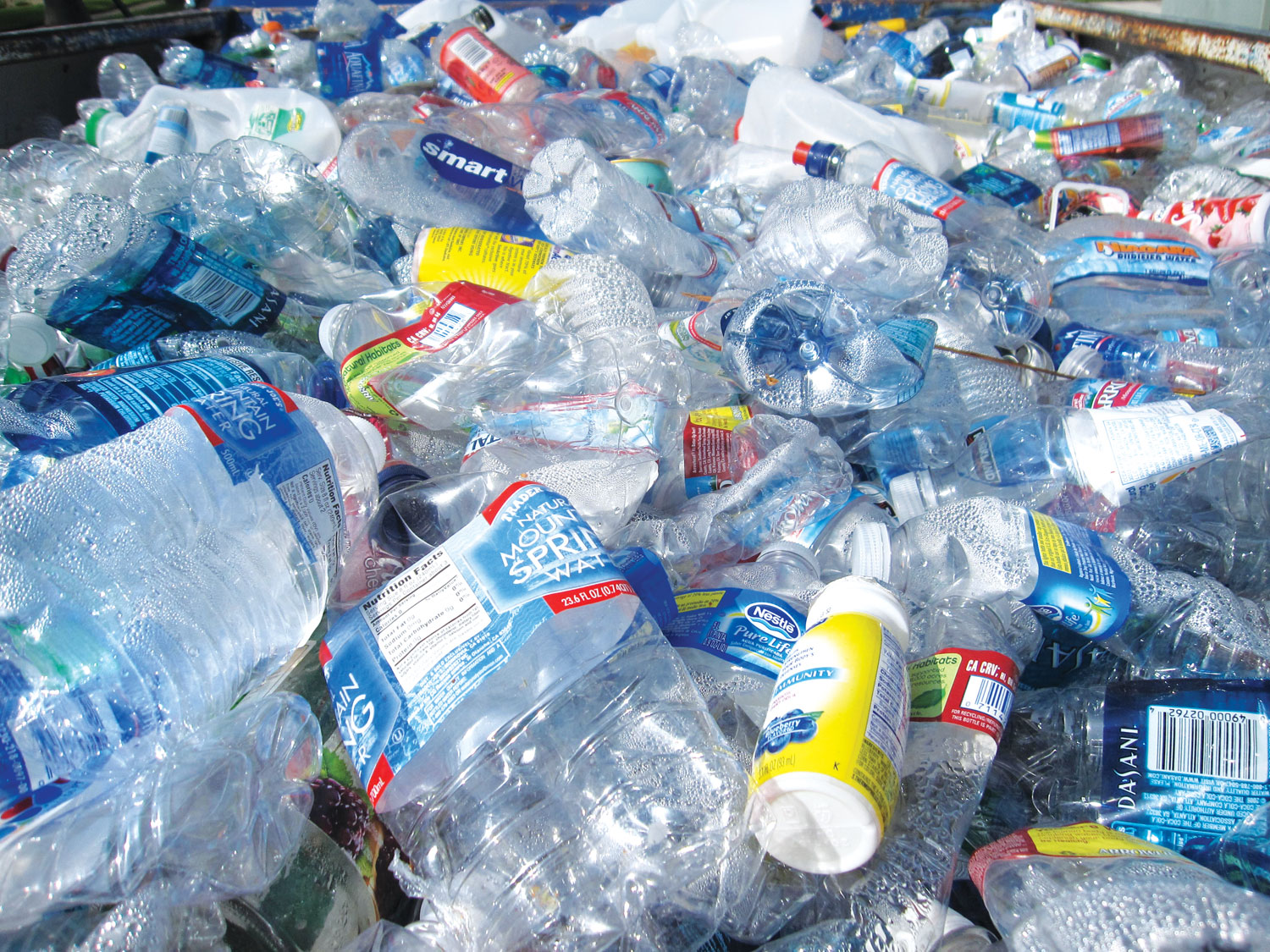 The most devastating consequence of modern lifestyle is the way we have managed to destroy the environment by being careless with everything around us. The Pacific Ocean contains a large area that’s packed with garbage and plastic waste that troubled the environmentalists for some time now. In general, plastics takes about 450 years to decay completely. While our priority should be finding alternative fuel solutions, cleaning the existing waste and stop future pollution that could affect the biological cycle of the planet, researchers have developed new techniques that could convert plastic waste into fuel.

A partnership between US and China entrepreneurs came up with a solution to turn plastic into fuel. The research is based on the fact that plastic, created from crude oil refining, is made of hydrogen, carbon and oxygen atoms. The team of scientists led by Xiangqing Jia of the Shanghai Institute of Organic Chemistry started from this very idea. They have focused on polyethylene, a simple concatenation of molecules, most commonly used to obtain plastics. According to Xiangqing Jia, the annual production of polyethylene plastic exceeds 100 million tons. Polyethylene needs a long time to decay, so rigorous chemical processes are required in order to speed up the process. In this regard, researchers have turned to catalysts, chemicals that will accelerate the process.

Initially, the team used a compound that’s rich in iridium, which can remove hydrogen atoms from polyethylene. The remaining carbon atoms will form double bonds that react better with chemical compounds.

The second catalyst comprises in a mixture of aluminum, oxygen and rhenium, which attacks and destroys the material’s vulnerability. The next step is the recombination of hydrogen atoms into the fragmented polymer segments.

The end result of this combination of chemicals is the transformation of the original polyethylene, which in this case is a plastic bag or a plastic glass, into fuel. Changing the amount of hydrogen and carbon in a hydrocarbon polymer, it becomes a completely different chemical.

By changing the response speed of the initial catalyst fragments, the scientists managed to obtain oil, which eventually can be turned into an alternative form of wax. The process can produce fuel with a low degree of pollution.