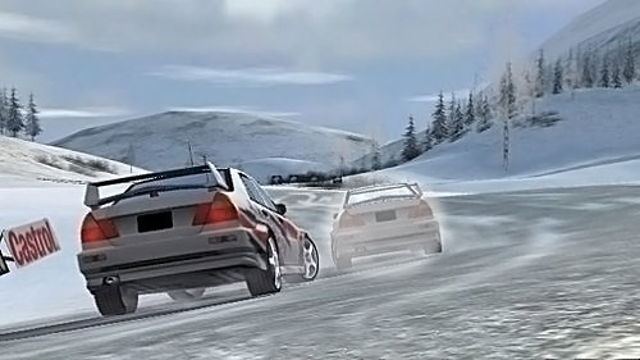 Two years ago, a heart breaking story surfaced on the Internet and it became viral instantly. A boy discovered his passed away father’s ghost car in an Xbox game, 10 years after his death. The heartwarming story can now be experienced on Vimeo, since it was converted into a short film called Player Two.

The father and the son were playing RalliSport Challenge frequently. After his father’s death, his son did not have the strength to play the game again. After 10 years, he found the old console and took it for a ride. When he started the racing game, he discovered something incredible – the ghost car of his father’s last ride was stored in the game.

The film captures the beauty, the spirituality and the sadness of the story. Enjoy!