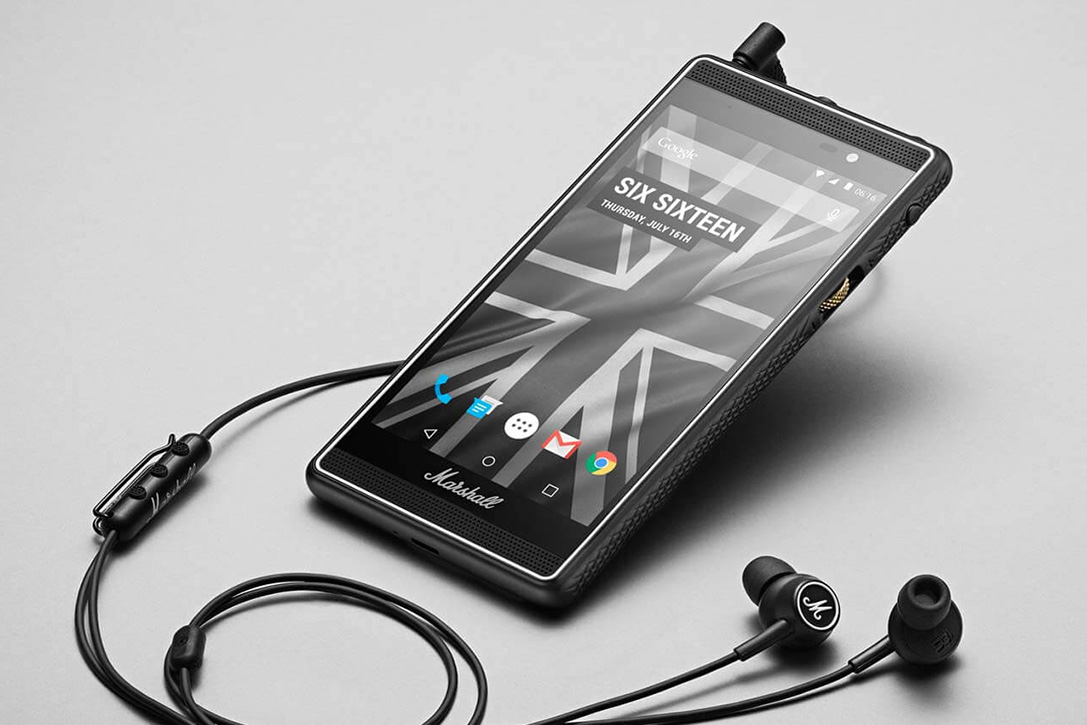 This year at IFA 2015, we had the opportunity to see a smartphone that’s produced by Marshall, the famous British audio company. Unsurprisingly, the London is dedicated especially to audio freaks out there. The device comes with modest specifications, but with advanced features for those who appreciate music and want a smartphone built around them. 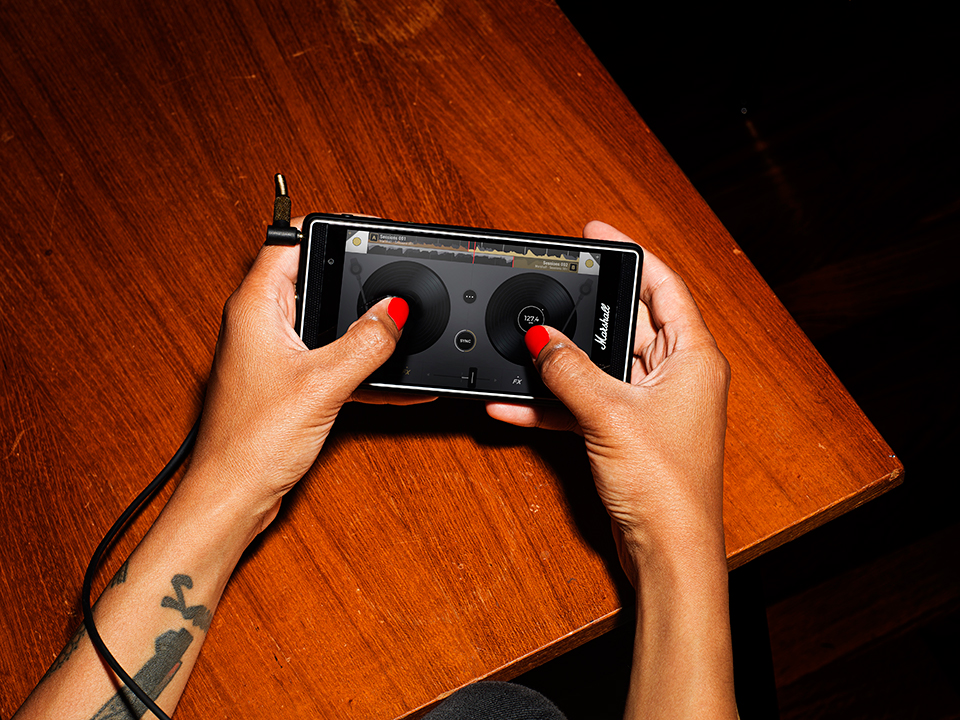 Marshall London has a 4.7 “HD resolution display, 2 GB of RAM, 16 GB of storage and it comes with pre-installed Android 5.0.2. Under the hood we find Snapdragon 410, a quad-core processor that will not win any awards for excellence in chapter of raw performance, but it will give you just enough power to play music, to surf the internet and social networking. 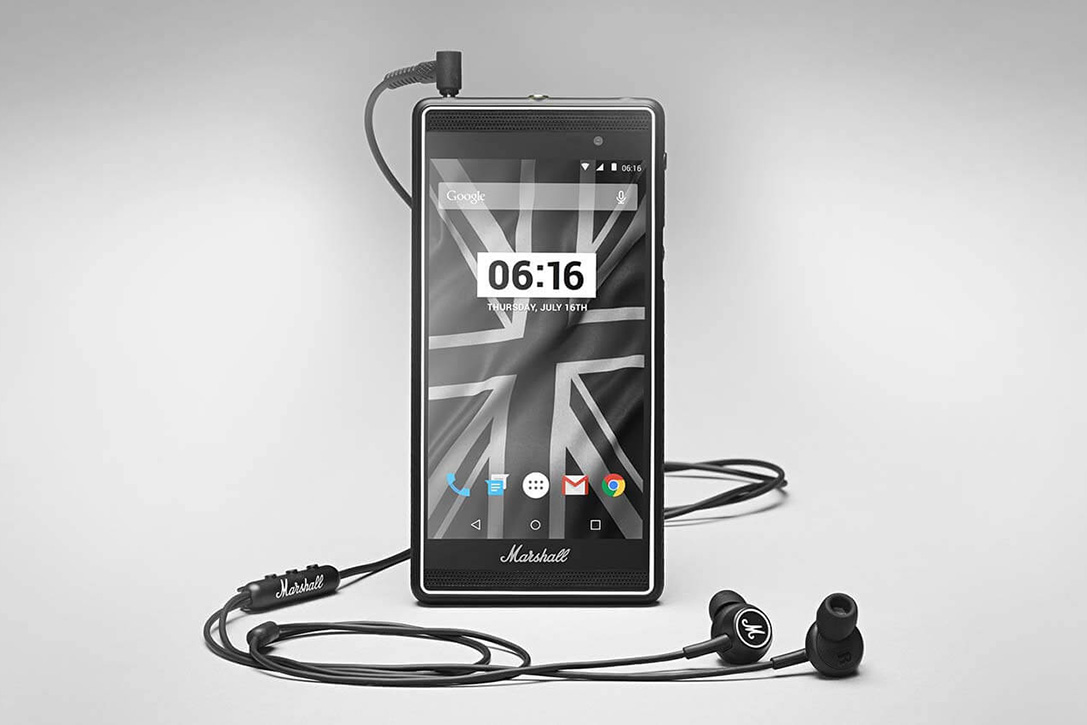 This smartphone has a great and appealing design that’s inspired by the famous guitar amplifiers produced by Marshall. Besides the power button, there is a volume wheel and a dedicated button called the “M-button”. The wheel provides a fine control over sound intensity, just like the old analog controls, while the M-Button opens the main hub for music playback. Through the integrated player, you can play music stored on your phone and in the cloud, using services such as Soundcloud and Mixcloud.

The new Marshall London seems to be shock resistant, since the case is made of a rubber material. If you ask me, the company should empathise this feature in their marketing campaign. Finally, we find two of the strangest functions of the the Marshall smartphone: two stereo audio jacks with with separate volume. They allows the user to play the sound of two sources, or they can be used as a DJ stand (sort of). 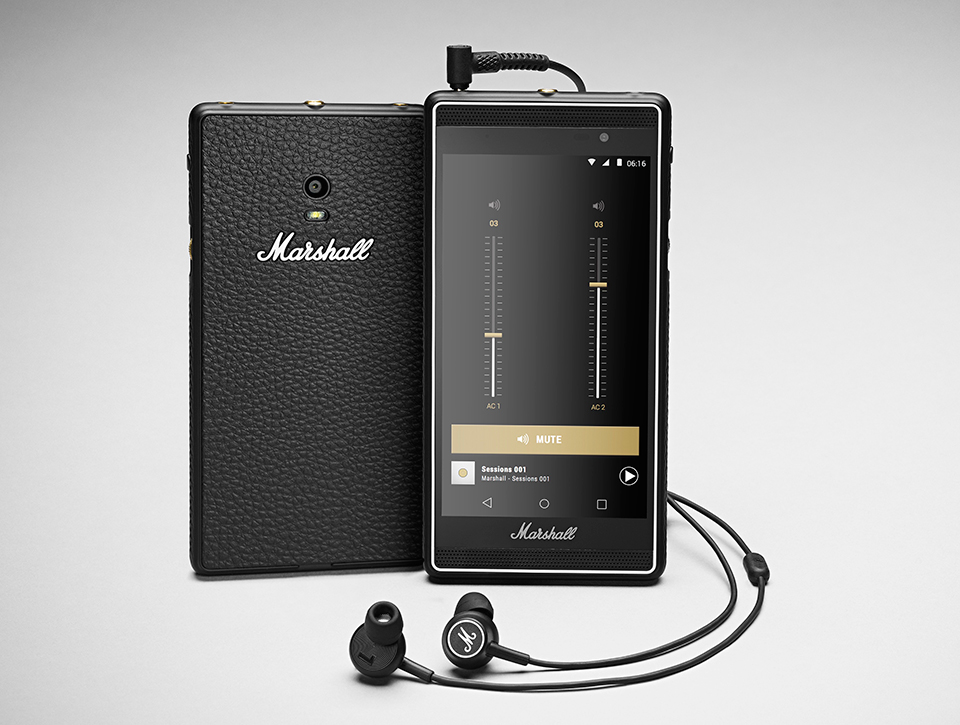 The Marshall London launch will take place on September 29 and the initial price is 549 euros.