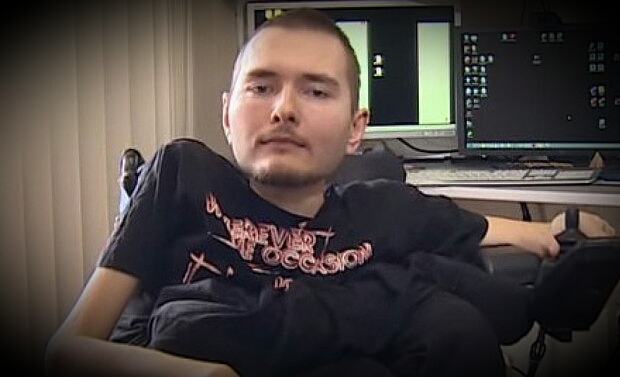 Valery Spiridonov, a 30 years old man from Russia with a rare genetic Werdnig-Hoffman disease, announced that he will become the first patient to undergo a complicated head transplant. The bold man agreed to let doctors remove his head and attach it to the body of another people.

At the end of February 2015, the Italian doctor Sergio Canavero announced that in about two years he will perform a head-body transplant, a complicated surgery that will cost around 10.2 million Euros. At first, It seems that now the bold doctor has a volunteer doctor who agrees to undergo the 36 hours operations that would need the collaboration of 150 doctors and nurses. The doctor predicts a 90% success rate, which is pretty optimistic.

The biggest problem of the complicated procedure, regardless of its success, is that dr. Canavero will have no way of knowing what will happen with the mind of his patient during and after the procedure. The transplant requires new connections with foreign substances that will need to be assimilated by the brain, and this is higly likely to influence patient’s psyche.

The medical community embraced with skepticism the announcement, saying that a success of such an operation is highly improbable. Even so, Valery Spiridonov say that the procedure is “very scary, but also very interesting”. His diseases causes the muscles to gradually waste away, giving him not too many chances. If the operation is successful, Spiridonov will have a chance at a normal life, in a healthy body.