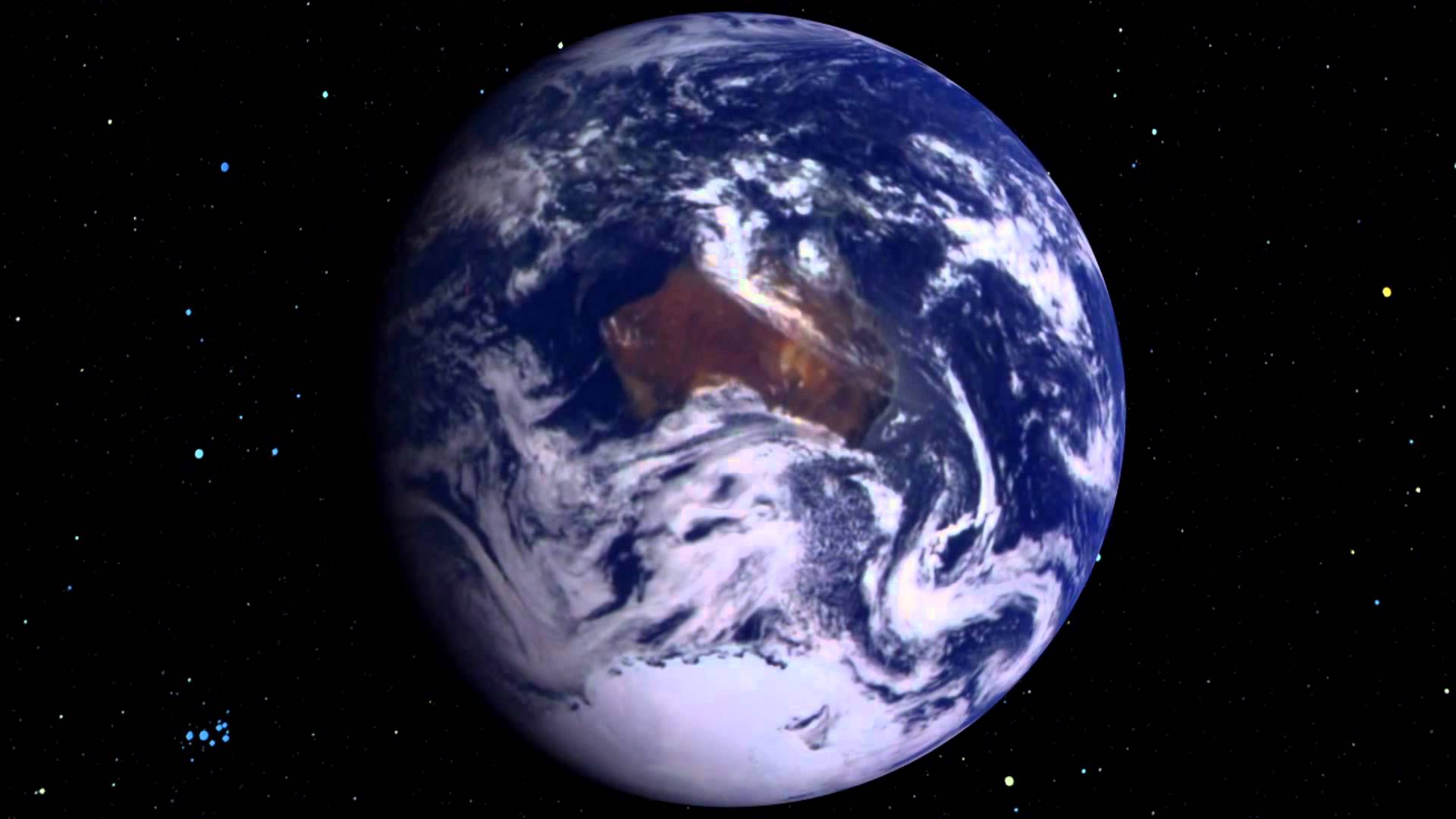 As you may already know, our planet has two types of movements: it rotates around its own axis and it orbits around the sun. The first type of movement that was discovered by the early scientists is the Earth’s rotation around its axis. It leads to the the day-night switch, to the rise of the sun and the appearance of the moon on the night sky. A complete 360 degree rotation takes 23 hours, 56 minutes and 4091 seconds. It is believed that the rotation rate has never changed or, at least, it was constant, to a thousandth of a second in the last centuries.

There are minor variations though, so the scientists are interested in these details and they try to measure them as accurate as possible. Because of the oceanic tidal friction and because of the changes in the Earth’s crust, there are the days that could be slightly longer with a thousandth of a second per century. Nothing to worry about though.

Earth also rotates (orbits) around the Sun, moving closer or farther from it. When our planet is nearest to the Sun, that particular point in the orbit is called the perihelion. The most distant point in Earth’s orbit is called aphelion. Just like every other planets in the Universe, Earth’s rotation speed changes depending on the distance to the Sun. As you may know, a planet moves faster when it is close to the sun and it moves slower when it is farther from it. A complete orbit occurs every 365.256 days.

We can conclude that it rotates faster when it is at perihelion and it the rotation it is slower when it is at aphelion, which means that the speed of orbit is continuously changing.

How fast is the Earth moving through space? At perihelion, our planet is orbiting at a speed of 30.2 km / s, and when it is at aphelion, it is moving at a speed of 29.2 km / s. According to Wikipedia, this speed is fast enough to “cover the planet’s diameter in seven minutes and the distance to the Moon in four hours”.