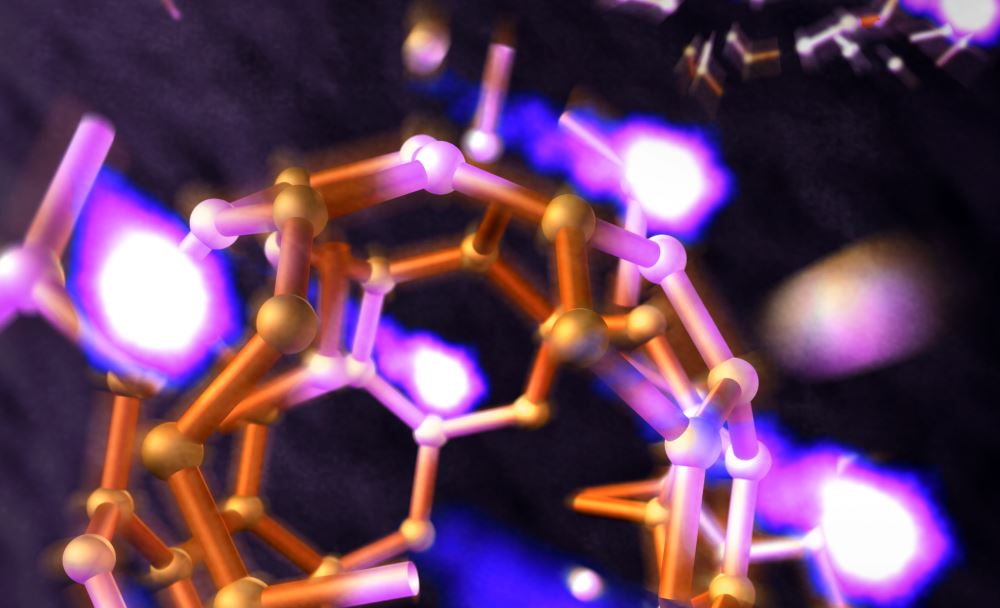 An international team of researchers just announced the discovery of a new metallic state of matter. The new state was found in a superconductor material made from carbon-60 molecules or “buckyballs” that has multiple properties: it is an insulator, a superconductor, metal and magnet. It is believed that the discovery could help develop more effective superconductors at high temperatures.

If these properties are confirmed, this new state of matter will allow researchers to better understand why some materials have the potential of reaching a critical superconductivity at relatively high temperature. And by relatively high temperature I mean -135°C. The superconductivity allows a material to conduct electricity without resistance (ie without heat), sound or any other form of release of energy. If we manage to reach these so-called high temperatures, we could revolutionize the way we produce electricity.

The name of the state was inspired by the Jahn-Teller effect that’s used in chemistry to explain the distortion of molecules in certain situations. Similarly, the new state of the matter enables researchers to transform an insulator, meaning a material that can not conduct electricity, into a conductor, only by applying pressure. Scientists have used rubidium to achieve this.

The study, lead by Kosmas Prassides of Tohoku University in Japan, shows that some insulating materials could be transformed into superconductors, materials that are extremely valuable. It also provides important clues about the electronic structure of the molecules.