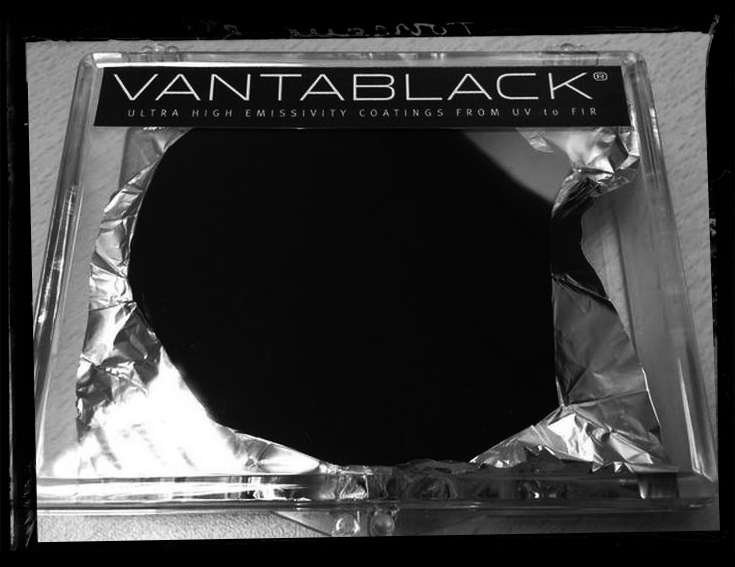 If you ever wondered which is the darkest material in the world (on Earth that is), then you are lucky because I have the answer for you. A team of scientists from a UK company called Surrey NanoSystems managed to build a black material called Vantablack. As the name suggests, it is blacker than everything we have created so far. It absorbs 99.965% of visual light, setting a new world record in this regard. Vantablack is made of carbon nanohair, small tubes that are 1,000 thinner than the average human hair. All these tubes are placed next to each other, creating a material that prevents light from entering them. The name comes from Vertically Aligned NanoTube Arrays Black.

The news may not seem like much, but the discovery has important applications in cameras used in space, infrared scanners and telescopes. Its ability to absorb light will probably upgrade visual capturing devices, forming the foundation for upcoming photographic technology. The image from the beginning of the article reveals how black this material is. The Vantablack is placed on a shiny aluminum foil, but you can’t spot any light echoes in it. It looks like a void absorbing everything around it from a SciFi movie. Ben Jensen, the company’s CTO, says that although you expect to see some type of reflection there, all you can see is the darkest dark, something similar to a black hole.