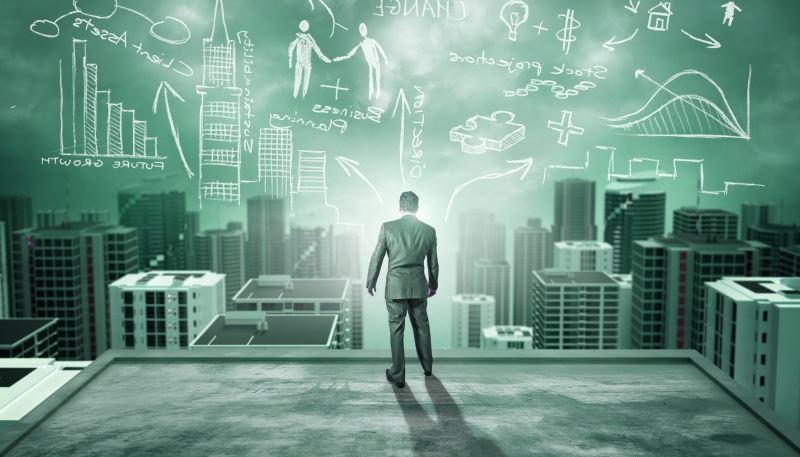 While I was looking through all the gadgets and devices presented at CES 2015 I couldn’t help but notice that we are living in a fast world where things happen really fast. If we could have the knowledge and technology to transport any device from the CES back in time to 2004 (only 11 years), our version from the past would probably think that the device is made with alien technology or that he/she is living some sort of a prank.

Things move faster than ever, and it is really difficult to make an accurate prediction on the future. This statement is valid in any field of technology you can think of, even in the communications field. Just to give you an example in this regard, let’s look at 2004. In that year, the maximum WiFi speed was around 100MB/s. Ten years later, a team of researchers from Germany managed to build a WiFi network with 12.5 GB/sec. Who would have thought it is possible? Now, let’s try to project that scalability into the future. Can you predict the maximum WiFi speed that would be reached by 2025?

In this article, I’m going to share with you few of my own assumptions and thoughts based on what I see today in technology trends. I’m going to start with a device that’s a large part of my life, it guides my lifestyle and it allows me to remain in touch with the world. The smartphone. The conventional cell phone will fade away in the following years, allowing the smartphones to take over 95-99% of the market. The process will take some time, but as new technologies will emerge, entry-level and mid-range smartphones will get ridiculously cheap.

The Internet will be the main vehicle for information and it will play a major role in communication. It has already shaped the business processes, allowing technologies like VoIP and Hosted PBX services to be preferred over the conventional alternatives: land-line, Internet line, Server Storage and Cloud Apps. Now, everything is provided as a single service, and companies really love this.

When the Cloud concept was first introduced, I had mixed feelings about it. Nowadays, I’m using it more and more, and I love to know that some of my most sensible files and documents are always reachable as long as I’m connected to the Internet. Services like Apple’s iCloud, DropBox, Box.net, OneDrive, GoogleDrive will probably be considered pioneer projects in 10 or 20 years from now.

Internet for everyone! In the past three years, I wrote few articles about various corporations that designed projects that should bring free Internet for people all over the world. It gets faster and cheaper as we speak, so the only conclusion is that one day the Internet will be completely free. I hope it will also be secure!

The communication devices will get smaller and really smart. The greatest example in this regard is the smart watch, a device that has enough computational power to compete with the best computers of 2005. And it fits right there, on your wrist. In the future, we are probably going to have wedding rings that will feature a miniaturized cell phones. It was just an example, but you got the idea. Pretty cool right?

What are your thought on the future of communications?