Good news everyone! According to recent research published this Monday, the virus that triggers AIDS disease appears to have gotten weaker over the years due to its rapid development and antiretroviral drugs that are available.

The study was led by Rebecca Payne, a professor at Oxford University, UK. The scientists monitored two groups of 2,000 women from regions affected by AIDS, South Africa and Botswana. In Botswana, the epidemic started earlier, and the prevalence of HIV-positive adults is higher than in South Africa. The study concluded that the virus has adapted by developing a series of genetic mutations in response to human body’s immune response, a response that was triggered by antiretrovirals. By adapting to the HIV medicine, the virus diminished its strength and its ability to replicate. 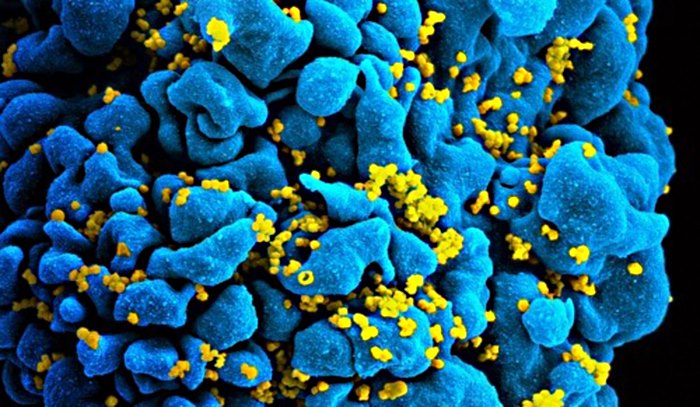 Study authors learned that there is a considerable difference between the virus found in patients from Botswana and those from South Africa, where the antiretrovirals where given later.

Starting with 2012, the health authorities worldwide, including the Ministry of Health in the United States, recommended the preventive administration of antiretrovirals for people in high-risk category of getting the virus, including homosexuals. Several clinical studies have shown that viral load suppression reduces the risk of transmitting HIV during a sexual contact. Ever since the first antiretroviral (ARC) for HIV was licensed by the US drug (Food and Drug Administration / FDA), 27 years ago, these treatments have experienced increasing efficiency and their side effects decreased significantly.

The study was published in Proceedings of the National Academy of Sciences (PNAS).