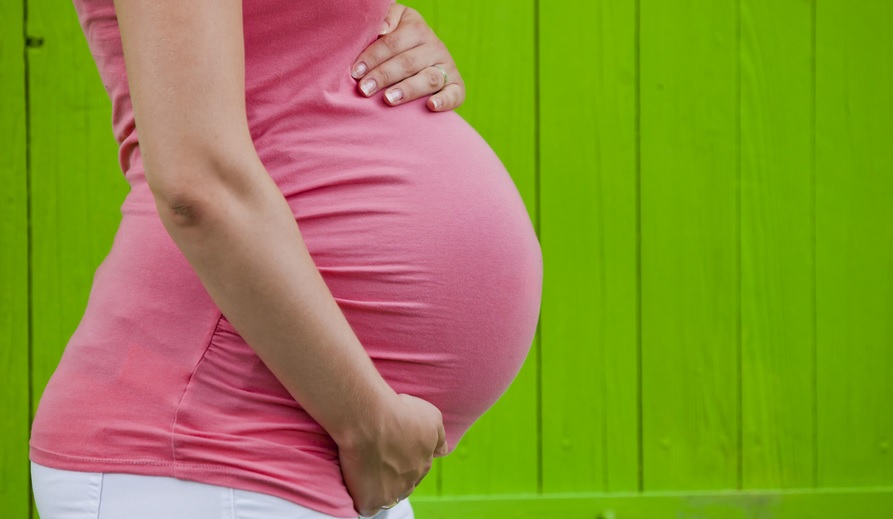 A recent study conducted by researchers at the University College Cork from Ireland concluded that the babies born through a Caesarean section shows a 23% higher risk of developing autism.

The Irish scientists discovered that the procedure increases the risk of autism by almost a quarter, but they were not able to find a medical explanation for this particular phenomenon. If you are waiting for a baby, you should not panic about these findings, since the overall risk of a baby developing ASD (Autism Spectrum Disorder) is really small.

Just in UK, a quarter of all the births are performed using the caesarean section procedure, and that number has quadrupled since 1970. The procedure is safe and it can save the life of the baby, of the mother or even both. In most cases, a C-section is advised in order to avoid any type of medical complication that can happen during birth.

Although there is no obvious reason for that percentage, the authors of the study suspect that there might be a link between it and the attention deficit / hyperactivity disorder.

Previously, scientists have argued that the association between caesarean and autism was due to the genes, which may conduct to the conclusion that some babies may experience difficult births and to develop ASD.

Another explanation could be that the women who choose a C-section are usually older, thus affecting the babies’ chances of developing this awful disease.

Eileen Curran is the lead author of the report, and she said that the connection between the way the baby is delivered and his/her psychological development is complex. Further study need to be made in order to unlock the mystery.