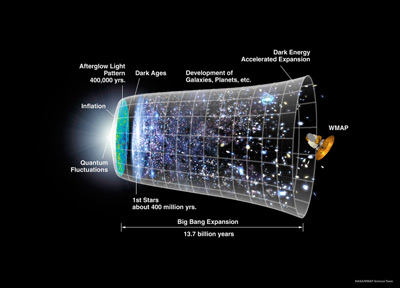 According to scientists, the dark matter accounts for 85% of the total matter in the universe, and until now it couldn’t be detected directly.  Now, for the first time, a team of scientists from UK may have detected a type of particles that are thought to comprise the dark matter.

The unusual signal was picked by scientists at Leicester University in UK at the European Space Agency’s orbiting XMM-Newton observatory. It was traveling through space heading towards Earth, and its origin was the Sun. The research showed that those particles could mean that the dark matter is formed in the center of all the stars resembling the Sun, and the axions represent a dark matter signature that needs to be further investigated.

“These exciting discoveries, in George’s final paper, could be truly groundbreaking, potentially opening a window to new physics, and could have huge implications, not only for our understanding of the true x-ray sky, but also for identifying the dark matter that dominates the mass content of the cosmos,” said Andy Read, an astronomer on the team,  in an article for theguardian.com

If the research proves to be accurate, we are experiencing exciting discoveries that could pave the way to new ways to study the universe and the dark matter.