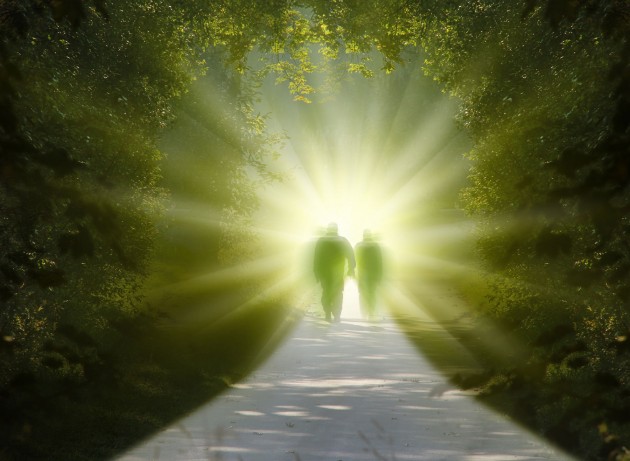 Over the past decade, I have read a lot of articles and books on the human anatomy, life and near death experiences. If you get a chance to get in touch with the specific literature, you will probably be amazed about how many NDE (near death experience) cases are in the world. Even if you are skeptic about things in general, you can’t deny the obvious: there are complex and still unexplained phenomena that are happening with our mind in the final moments of our life.

Aware is a complex study on NDE and after death awareness conducted by scientists at the University of Southampton. It began in 2008 with a promise to shed some light on this topic, and ever since, it studied over 2000 patients that experienced cardiac arrests. Over 40% of the people surviving the experience stated that they were aware during the time they were declared clinically dead. Doctor Sam Parnia lead the study, and he declared for the Daily Telegraph this: “We know the brain can’t function when the heart has stopped beating. But in this case, conscious awareness appears to have continued for up to three minutes into the period when the heart wasn’t beating, even though the brain typically shuts down within 20 to 30 seconds after the heart has stopped.” According to him, there is no definitive moment of death. The process begins when the heart stops and it continues for an unknown period of time. In that time frame, a form of conscience is still alive, since many patients were able to remember and describe things that happened when they were officially dead.

The scientists approximated this interval using the experience of a NDE patient. While he was clinically dead, he heard two bleeps from a resuscitating machine that was making noises at a 3 minutes interval. Dr. Parnia believes that most patients from the study had a Near-Death-Experience, but only some of them remember it because of the meds they receive.

Most of the NDE patients involved in the study reported vivid experiences and a sense of calm and peacefulness. Many other scientists agree that all these sensations are created by a dying brain that begins the final shut down process. Others suggest a more religious explanation…

PS. here are some testimonials from people that underwent a near death experience: