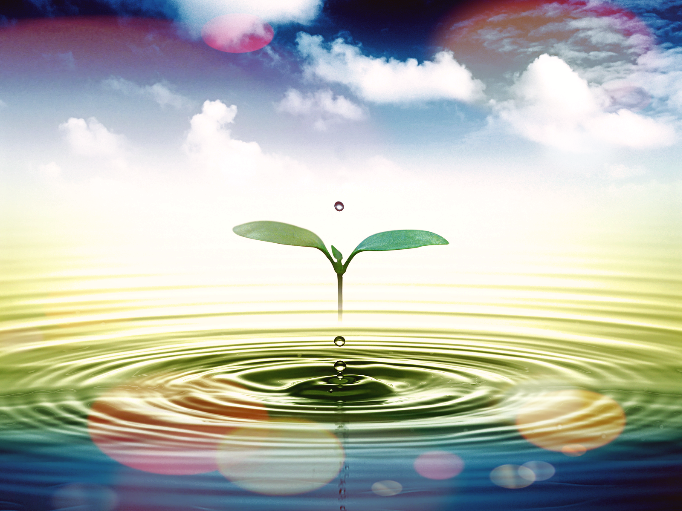 The results of a recent study made by researchers at University of Michigan revealed that almost half of the water on Earth was created before the sun. The study idea was sparkled by a question that baffled physicists and chemists for a really long time: was water formed after the appearance of the Sun, was it brought to Earth by outter space comets or did it occurred while the solar system was still a cloud of cosmic dust?

A fraction of water appeared before the birth of our planet, but until now no one knew if it was destroyed during the formation of the Sun or not. To find the answer, scientists have measured the deuterium level (heavy hydrogen). Then, they’ve created a model to represent the chemical processes that preceded the appearance of the planets. The results stunned everyone involved in the study: the heavy hydrogen level on Earth is greater than the one that might occur in the protoplanetary disk.

This discovery has multiple implications. More specifically, there is a possibility that other exoplanets with appropriate conditions could allow the emergence and evolution of life, since a certain amount of water is already in place.

Tim Harries is one of the scientists involved in this study and he believes that the formation of our solar system is not a singular and unique event that happened just by chance. It is extremely possible for us to find planets that have formed in environments that contained water.