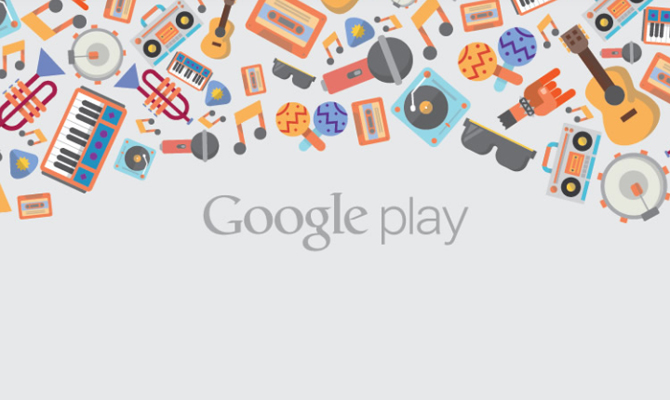 Ever since it was officially launched back in October 2008, Google Play has never looked back, and is now unquestionably one of the major players when it comes to providing great apps for mobile phones. Its arrival on the scene came just a few months after the Apple App Store debuted, and since then it has become the major rival to this platform. With 255 million phones shipped and an 84.7% share of the market (compared with 35.2 million and 11.7% market share for Apple), Google Play looks to be winning.

With a market share of 84.7%, we can easily understand that Android (and thus Google Play) represents almost the complete dominance in this particular area. One big reason for this is that Android has always focused on cheaper, under-$200 smartphones, which are the biggest sellers and it is estimated that these account for two thirds of Android sales. Furthermore, despite claims in some quarters that Google’s market share has so far failed to translate apps into actual revenue, the hard evidence shows that it is catching on Apple in this area. The annual report from analytics company App Annie shows that Google Play revenue had risen to 38.5% that of Apple, compared with one tenth of Apple’s profits from the previous year. Most analysts predicted that the revenues from these two major giants will be head to head within the following two years, and Google already dominates the market in terms of downloads, with 75% of all apps downloaded. Google has a clear plan to target the growing base of smartphone users in developing markets, as it seeks to fully overtake Apple in this particular field. Industries such as sports betting is taking the opportunity to increase their revenue with the likes of Apple and Google and hence shifted their focus to smartphone technology. Game developers have also adapted towards smartphones, with many examples of mobile casinos apps like JackpotCity.org, thus helping boost the gaming industry.

Google Play is also trying to find new markets that Apple has not been able to penetrate, such as the educational one, producing apps and other services like their Chromebook laptop, trying to help US schoolars, and further increasing its market share. The key issue for Google Play now is to ensure that its market dominance continues to take big bites from Apple’s revenue plate, and every sign points that they are on the right track. Thus, the future of mobile apps probably lies in the courtyard of Google Play.