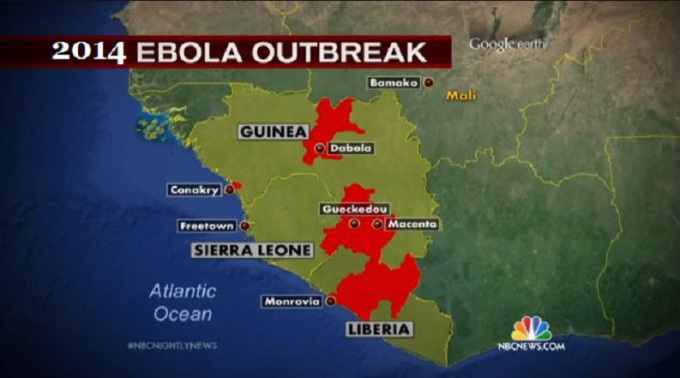 The first time I read about the Ebola virus spread, I instantly thought about that movie called “Outbreak”, where the deadly epidemic killed lots of people until it was finally stopped. Now, pieces from the beginning of the movie seem to come to life, and recent news about the disease are far from promising.

According to the international group called Doctors Without Borders, the world is about to “lose the battle” against the spread of the Ebola epidemic that’s affecting the West Africa. The announcement was made this Tuesday by the President of Médecins Sans Frontières (MSF) Jeanne Liu, AFP. According to officials there, the world underestimated the outbreak and difficult times may come in the near future.

Within six months of the worst Ebola outbreak in the history of mankind, we are far from finding a way to stop the spread. Jeanne Liu said that medical leaders are failing to block this transnational threat and we may experience a second wave that could include the spread of the virus on other continents.