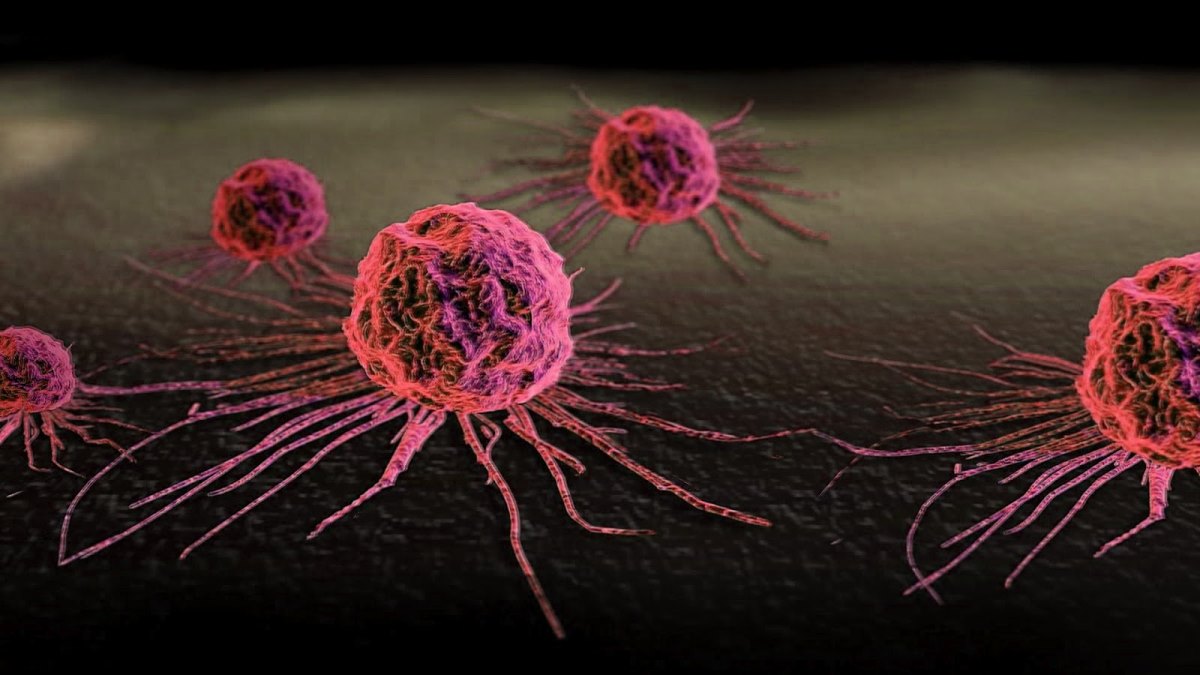 Researchers from Kiel University in Germany and the Catholic University in Croatia concluded that although a lot of effort and and large amounts of money are invested in research projects all over the world, the disease will be difficult to treat and to cure due to its highly evolved characteristics. The results suggest that the cells’ ability to develop cancer is “glued” to the human genome.

The evolutionary biologists have discovered that the first evidence of tumors arising naturally was found in two hydra species – freshwater animals. We can only conclude that the existence of this dreadful disease in animals living hundreds of millions of years ago suggests that cancer is an inherent part of our evolution.

“..cancer is as old as multi-cellular life on earth and will probably never be completely eradicated”, said Professor Thomas Bosch, the leader of the research team.

While searching for the origin of cancer gene – the cause of all tumors – the team made ​​this important discovery in hydras. According to scientists, the obtained data shows that the first multicellular animals already had the cancer gene, which could have lead in the development of cancer in humans. Researchers plan to determine whether these animals can develop cancerous tumors.

While I was reading this article I understood that we are all having a time-bomb inside our body, a bomb that was planted there at birth. It could explode in the beginning, middle or at the end of our life. This doesn’t mean that if someone develops cancer, there is nothing more to do. Today’s medical technology offers ways to slow and even to treat the disease. The best way to fight this hidden enemy is to know it well and be aware of its existence.