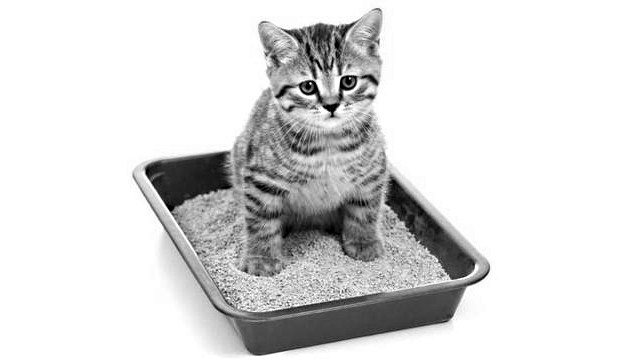 Although we are making great progress in treating and preventing all kind of diseases, cancer is still the number one killer on the planet. Now, scientists at Dartmouth College in Hanover, NH have just discovered that Toxoplasma gondii, a single-celled parasite that infects common cats and it is found in their feces, could be used to create an anti-cancer vaccine. According to the study, the parasite triggers an immune response that could help the body to identify and destroy cancer cells.

Toxoplasma gondii is a common parasite found in cats, but it can also infect other animals and humans. In fact, Toxoplasma infection or toxoplasmosis is quite common in humans, but there are few obvious symptoms in most cases (muscle aches and pains), since our immune system attacks the parasite rapidly and prevents its excessive multiplication that could cause serious problems.

Using that very principle, scientists are investigating means to use the triggered response of the immune system against the parasite in order to channel it to the cancerous tumors. How it works? Well, as you may know, cancer shuts down the body’s immune system. But when a modified (mutant) version of T. gondii is injected into the blood stream, cytotoxic T cells (a type of white blood cell that kills cancer cells) are produced as a response, thus boosting the immune system and prolonging the patient’s life expectancy.

Although T. gondii is not the only micro-organism taken into consideration as a potential treatment for cancer, Toxooplasma has few special characteristics. According to David J. Bzik, Professor of Microbiology and Immunology at Dartmouth College, USA, T. gondii sparks the type of immune response that is needed to eradicate cancer cells from the system.

Scientists managed to treat mice that had ovarian cancer and mice that suffered from malignant melanoma by using a genetically modified Toxoplasma parasite. The results of the treatment showed tumor reduction and an increase in the chances of survival. Further research need to be made before human testing, but the preliminary results are promising.