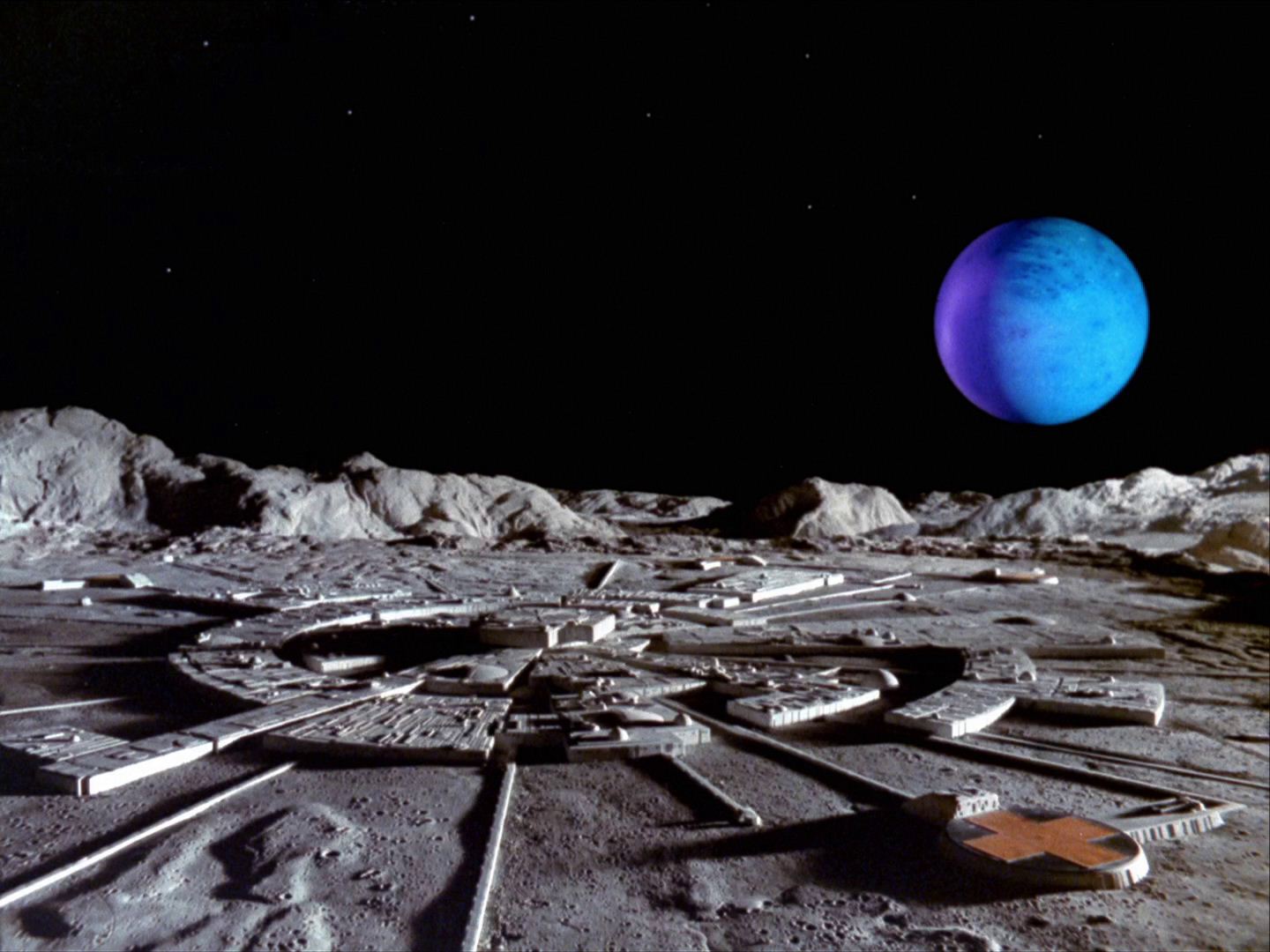 This is the second interesting information released this month from NASA’s camp, after the one that suggested the probable finding of life forms in space. An article posted on NASA’s website suggests that a Lunar base could be established in the future, and that the inside of the Moon could hold better conditions than its surface.

Since Apollo 17, a lunar mission that took place in 1972, NASA has never sent humans to the Moon. However, the U.S. Space Agency didn’t completely abort the idea, and it revealed a possible scenario where humans could colonize our satellite. Because the surface of the planets is full of craters and harsh conditions, NASA teased the possibility of building a lunar settlement under the surface, in the underground caves/pits found under those large craters.

According to NASA, building a human habitat on the surface implies many risks, but having a base built in one of those pits “will provide a very safe location for astronauts: no radiation, no micrometeorites, possibly very little dust, and no wild day-night temperature swings,” said Robert Wagner, a scientist involved in the project that discovered the holes on the surface. Also, there is the problem of actual man power needed to build an establishment. It’s always easier to dig than to build.