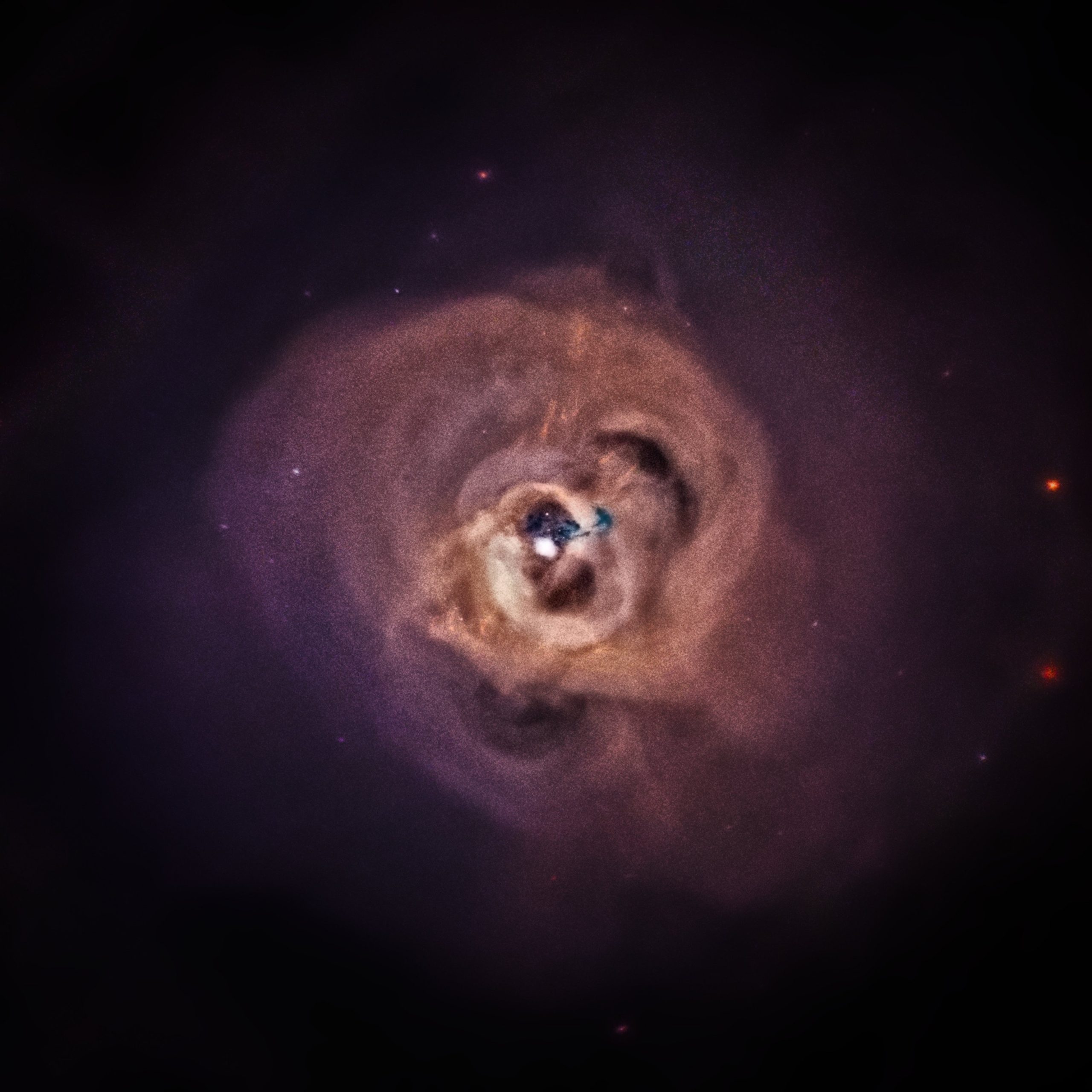 Few days ago, NASA announced that astronomers have detected a mysterious X-Ray signal coming from the Perseus Cluster, located 240 million light-years away from Earth.

The unidentified signal is a strong X-ray discharge and it was discovered using NASA’s Chandra X-ray Observatory and ESA’s XMM-Newton. According to a theory, it may have been produced by the decomposition of sterile neutrinos, a type of particle that’s considered a strong candidate for the dark matter.

Esra Bulbul from Harvard-Smithsonian Center for Astrophysics (CfA) in Cambridge, Mass said that if dark matter is the origin of the signal, then this could be an incredible discovery.

According to astronomical calculations, dark matter forms 85% of the universe, but no one has directly observed it (yet). But this is not the only theory regarding the strange X-Ray signal. Other researchers believe that it could come from other particles that form dark matter, for example, the axions. In order to observe the signal, Bulbul’s team analyzed the data gathered in a time frame of 10 years.

The signal came from the Perseus Cluster, one of the most massive structures in the universe, made up of thousands of galaxies transformed into a giant gas cloud that has temperatures of millions of degrees.

Here, in 2003, astronomers detected the lowest sound wave that has an oscillation period of 9.6 million years.