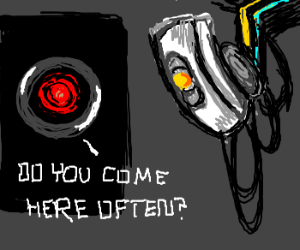 I’m not sure if this is good news or rather bad news, but it’s important. A software designed to mime the human thinking managed to trick a team of scientists at the University of Reading into believing that it is a 14 year old child named Eugene Goostman. By achieving this, the software became the first computer program to pass the Turing Test, a test designed to evaluate a machine’s ability to simulate human behaviour.

In order to pass the test designed by Alan Turing, the computer software created by a Russian team needed to deceive 30% of the judges in a time frame of 5 minutes by having a text-based conversation with them.

Until now, no other computer program passed this test.