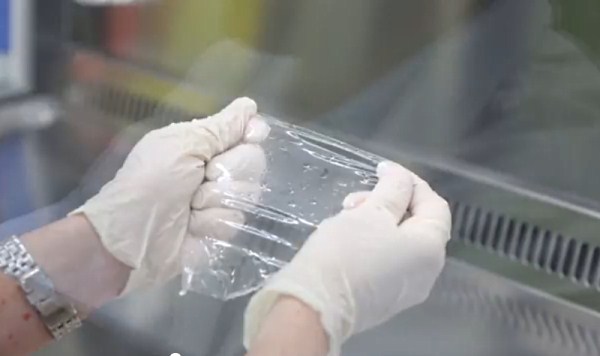 The Bill & Melinda Gates Foundation has sponsored many health related projects that will elevate the quality of life for humans living in poor countries. In this regard, the foundation has provided $100,000 for a group of projects that should develop a last generation condom anyone would want to use. The best project will get additional funds of 1 million dollars. Last year, Gates declared that he wants to fund this in order to find a better solution to the spread of STDs, because the current models of condoms are not agreeable to men.

Researchers at the University of Wollongong in Australia are working on this project that tries to reinvent the condom by creating it from a material that’s smooth as skin. They believe that the best solution is to use a durable hydro-gel (hydrogen-based material) that looks, feels and behaves just like real human skin.

The material is very soft to the touch, but it’s also durable and it does not break, as it happens with common condoms made of latex. This new model will enhance the pleasure during intercourse but it will also protect them from unwanted issues.

If the project is picked the Gates foundation for further development, the researchers will receive one million dollars to continue their work.