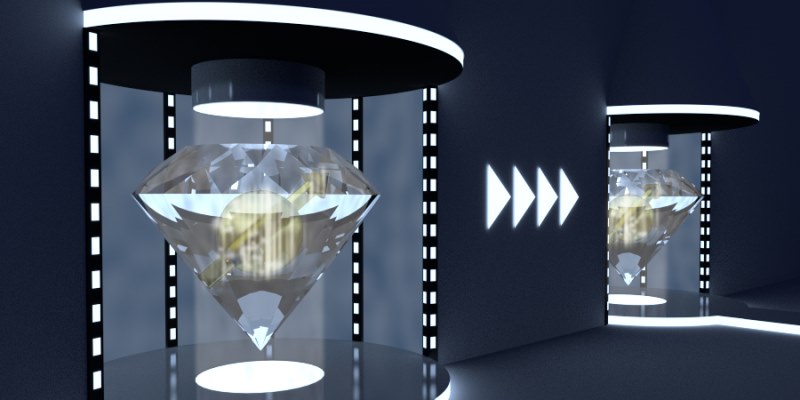 Ever since I was young, I was a fan of the Star Trek series and its futuristic technology. I still remember the times when I was wondering if we would able to travel that fast from a distant place to another. Now, for the first time ever, a team of scientists from Netherlands were able to teleport information between two points located at a distance of 3 meters. According to the scientists involved in the project, the process is perfectly safe.

Professor Ronald Hanson said that none of the fundamental laws of physics prohibits the teleporting of larger objects such as people since teleportation means changing the state of a particle. In theory, their method should permit the teleportation of human bodies from one place to another. Hanson also noted that in practice, teleportation could be very dangerous.