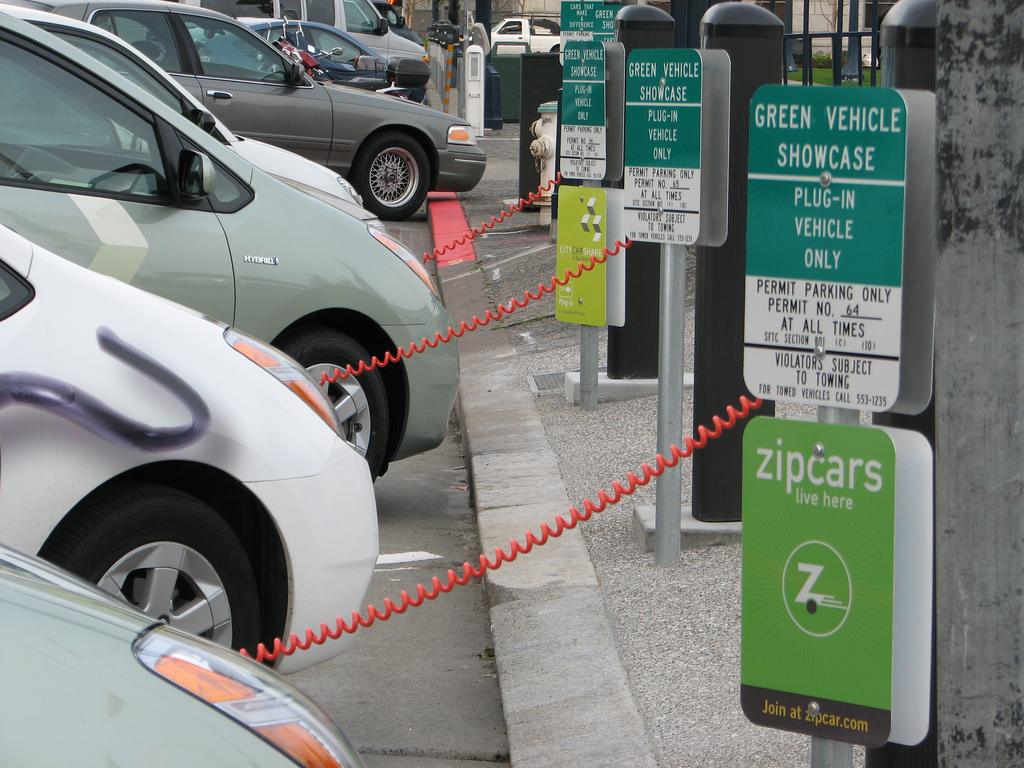 One of the greatest dangers that involves electrical current is the electromagnetic field or EMF produced by the flow of electrical current from one point to another. According to many studies, the EMFs are linked to various health issues that can affect our body and our state of mind: depression, headaches, memory problems and even cancer. In the case of electric cars, many customers were concerned about the EMF projected by the electrical system of their auto.

A recent research study made by SINTEF, a non-commercial research foundation located in Norway, debunked these dreadful concerns, showing that the electromagnetic field generated by the electric motor of such a car is not so powerful enough to cause cancer or abortions. According to the study’s conclusion, the electric cars are safe to drive and environmentally friendly.

The study was conducted in seven countries and scientists managed to measure the EMF exposure near the driver’s seat and close to the battery that generates the electric current and when the car is started. The results concluded that the EMF levels were lower than 20% of the recommended value set by the International Commission on Non-Ionising Radiation Protection (ICNIRP).

The study results bring great news for electric car manufacturers since the customer’s trust will grow, thus increasing their sales.