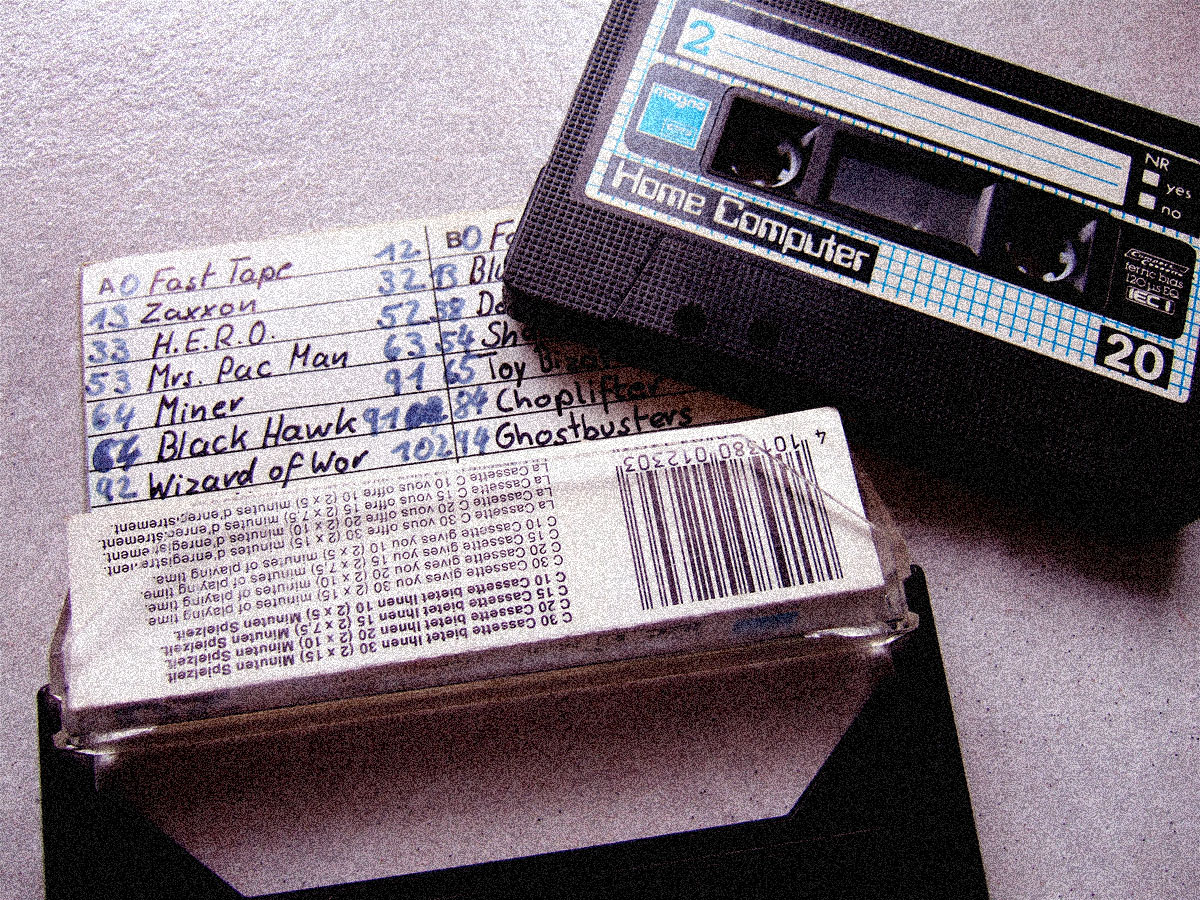 If you are into computers for some time, you probably remember the golden age when home consumers had to load their games and programs using a cassette player and a classic tape. The stored games took forever to load. If the simplest program took at least 5 minutes to load, in order to load complex programs, you had to wait up to 20 minutes. It was a really slow process. If you have no clue what I’m talking about, you should view this video.

Now, Sony tries to bring back this very technology, but with a twist. If the old cassette tapes used by the veterans back in the days could store up to 2 MB, Sony is planning to introduce a similar storage device that can store 185 TB of information. The way the data is stored on their upcoming magnetic tape is similar to the one used in the past but the volume of information is greatly improved. Until now, the latest record in tape storage was held by LTO-6 (Linear Tape-Open) and it could hold up to 2.5 TB per cartridge, meaning 2 GB per square inch. Sony improved the technology, making it 75 times better. In other words, their storage tapes can hold 148GB of data per square inch.

Sony teased the market with this technology in order to see if the corporations and the big companies are interested in better ways to store information. There is a downside though: the reading speed of such device is really slow and it should be used mainly for backups. That’s the reason why most home users would not opt for such devices. For high speed data transfer, the SSDs storage is still the best option.

As I said, this does not mean that there is not a market for the technology. Old tapes storage is used successfully in one of the top high tech places in the world, the Particle Collider in Geneva.