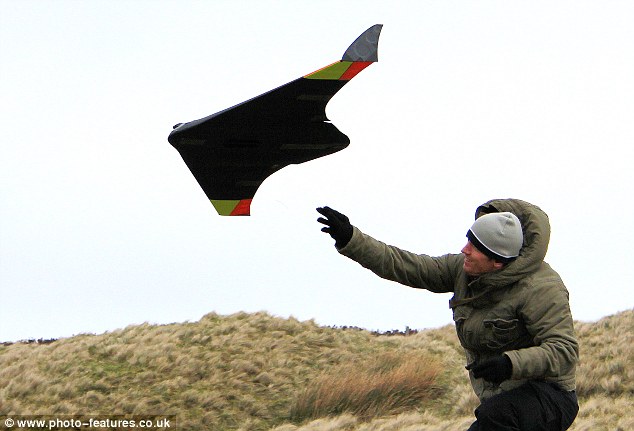 I know. Lately, I wrote a lot of articles about the 3D printing technology and the ways scientists and various manufacturers are using it. Now, the first 3D printed drone was successfully tested at the University of Sheffield.

The device has a wingspan of 1.5 meters, it is built using a 3D printer and it marks a new generation of cheaper drones. The name of the air ported device is UAV drone and it was built using the Kelleman K8200 model, a 3D printer that costs less than 800 dollars.

The low-cost aircraft was made of two materials: the modeling material and the supporting material. The entire drone consists in 9 different parts and it weighs less than 2 kg.