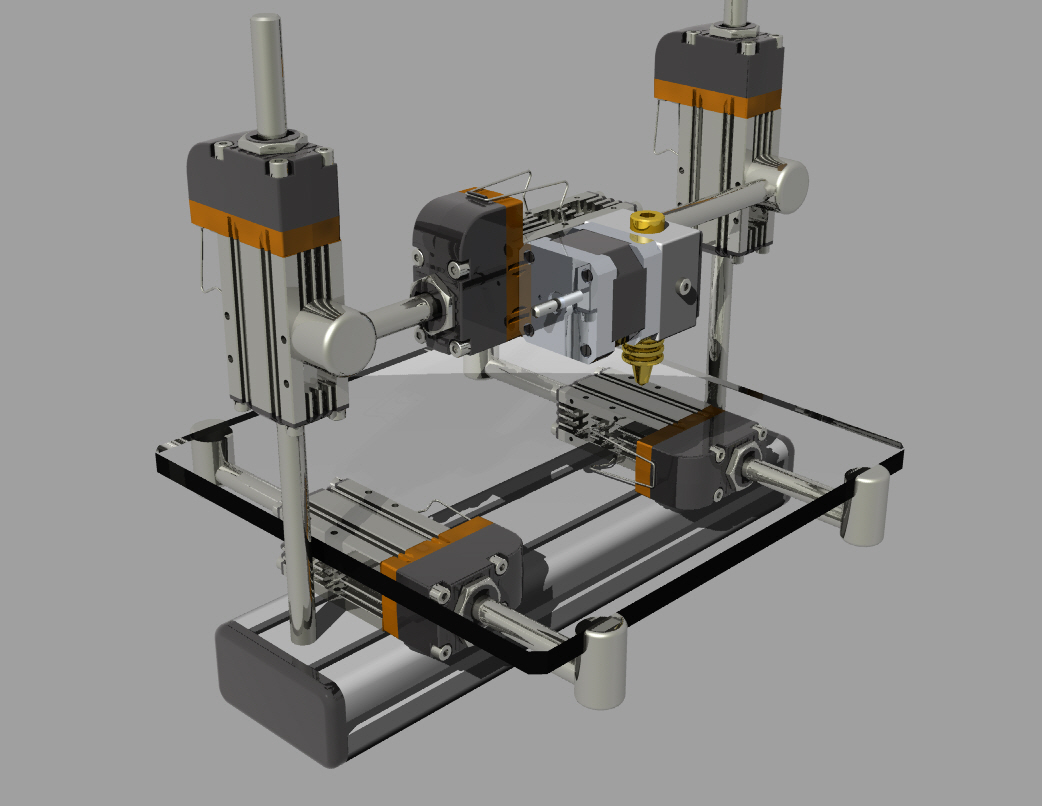 3D printing is really big these days. Scientists and electronic manufacturers are using this technology to push the science and gadget boundaries one step further, to print human organs, electronic parts and even cars. Seeing a real opportunity here, HP intends to penetrate this market with an affordable and easy to use 3D printer. The announcement was made by Meg Whitman, the CEO of the famous company, and she stated that we’ll learn more about this new HP printer in June 2014.

As you may know, HP has a long history in creating conventional printers. This domain is probably the reason why they stayed above the sink level for so long, because the sales of traditional PCs, the heart of HP business, are in decline in recent years.

In order to create a noticeable difference in the market for 3D printing, the company promises to tweake the performance of their upcoming device to maximum. Meg Whitman mocked the slow printing time of current 3D printers. According to her, watching current printers at work is like observing ice melting. Everything is slow and boring. She also addressed the printing quality of their upcoming printer, so we can expect an improvement in that area as well.

Further details regarding this project will be released at the HP conference in June. HP is the first major company to focus on individuals and to create a product that’s faster, cheaper and more reliable than its competitors. The company also continues to work with industry partners in order to increase its expertise in this field and to extend its current ecosystem.