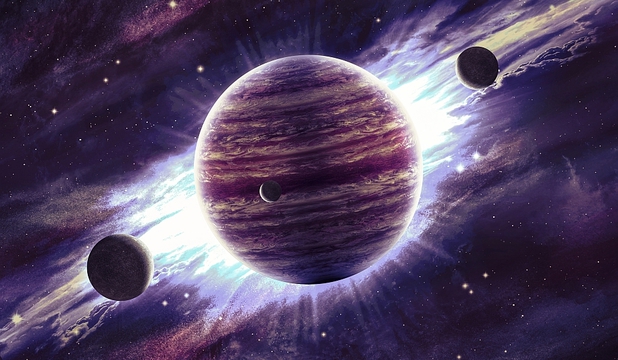 The question “Are we alone?” was posed many times over the history of mankind, but so far we had no real method to find an answer for it. So far, astronomers were searching (without luck) for planets with a dense atmosphere that prevents the evaporation of water into space, thus providing life supporting conditions that are similar to those on Earth.

Now, a team of scientists that work in the field of astrobiology created a method involving a special telescope that could find extraterrestrial life on other planets. Unfortunately, the device that will allow obtaining this crucial information will be ready in 4 years from now.

The new method developed by a team conducted by Amit Misra allows the detection of water on distant planets, but it also allows the finding of new life forms by detecting the biological signatures and pressure in the atmospheres of these planets. Misra and his colleagues are particularly interested in oxygen molecules that contains four atoms of oxygen O(2)-O(2). These molecules are usually found in a pressurized atmosphere that’s well oxygenated, so the planet that has such atmosphere could support life forms. 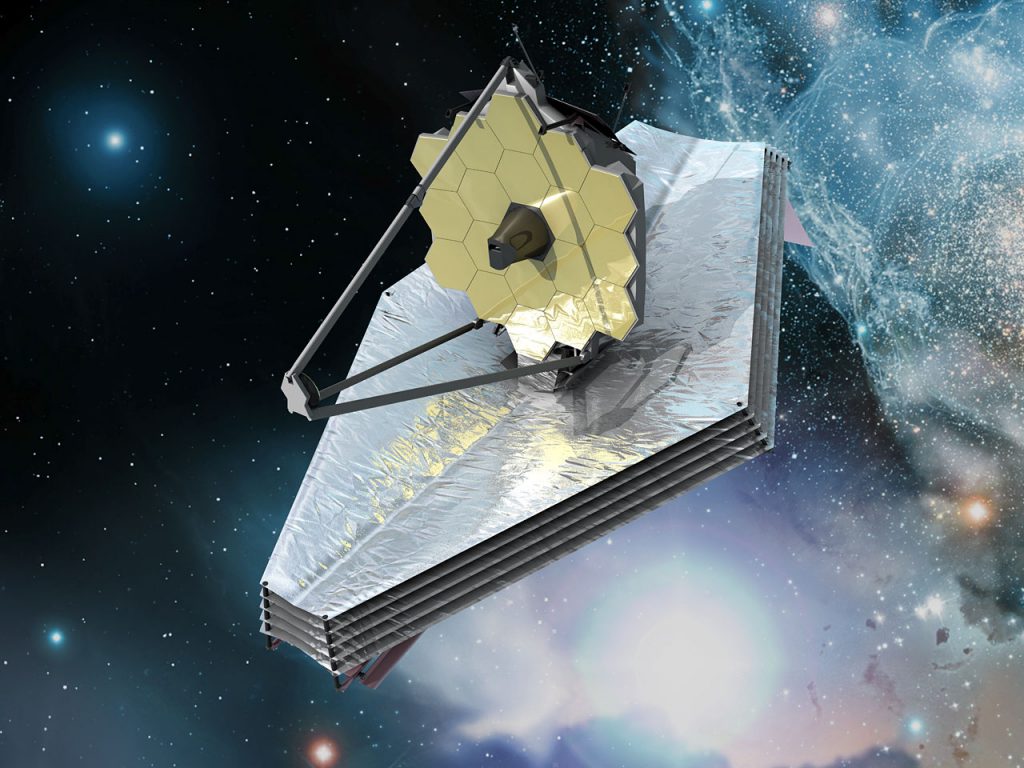 So far, there are no devices that could detect O2-O2 molecules, and the James Webb (JWST) telescope could be the first space tool that will bring the answer to that question that baffled humankind for thousands of years. But the release date is set to 2018, so we’ll have to wait 4 more years until we can find an answer to it.