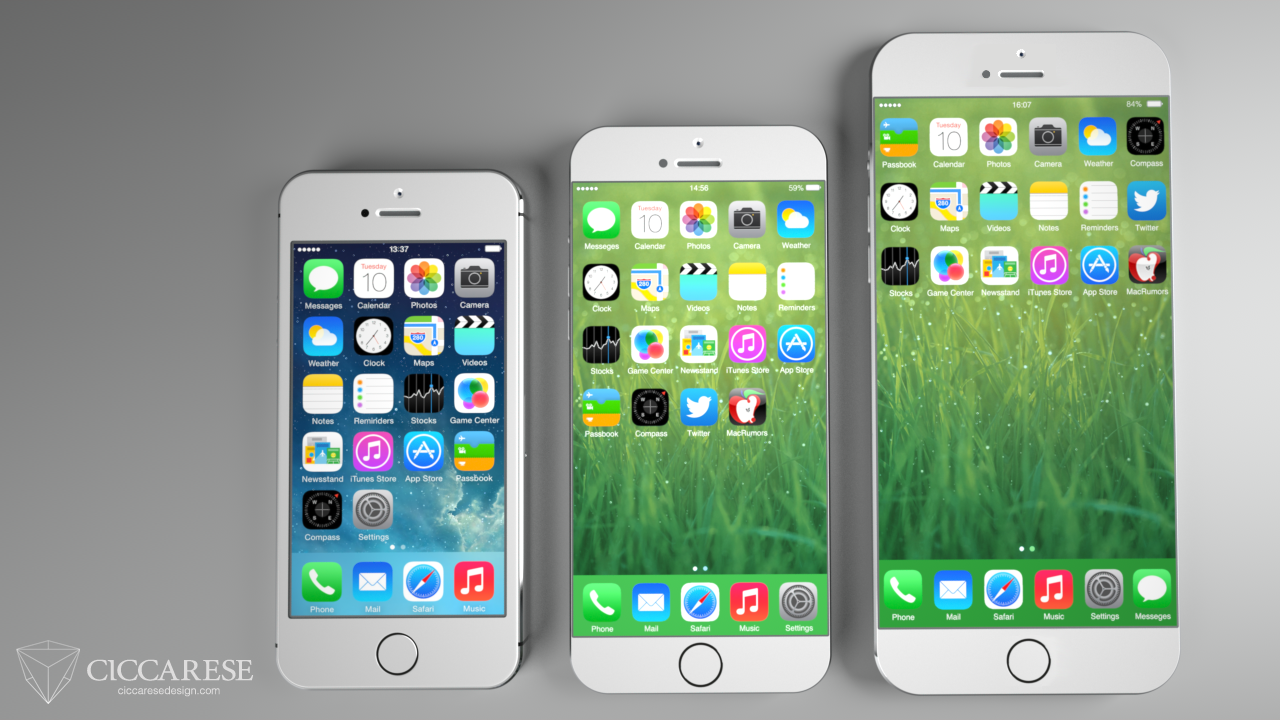 Even if Mobile World Congress 2014 starts today and we should focus on news related to gadgets released there, Forbes just released an important information regarding Apple’s smartphone that should be released in the fall of this year: iPhone 6. Haydn Shaughnessy is a contributor for Forbes magazine and he just wrote an interesting article about the awaited smartphone, underlining the facts that point to the following premise: iPhone 6 could have a bigger display featuring Quantum Dot (QD) technology.

The Quantum Dot (QD) technology was already implemented in Amazon’s Kindle Fire HDX 7, but Amazon focused on the color reproduction rather than working on color gamut. Haydn thinks that Apple’s version of the patent owned by Nanosys will come with a twist, thus allowing the display to reproduce images with impressive colors. Let’s face it, Apple needs to come out with something new and innovative. It could upgrade the camera and probably add a bigger display, but its competitors have already done that in the past with success, so where would be the innovation that we like and love?

According to Shaughnessy’s cited sources, it is estimated that the iPhone 6 could be released in May or June 2014, thus breaking the schedule of previous years when the every new generation of iPhone was released at the beginning of September.