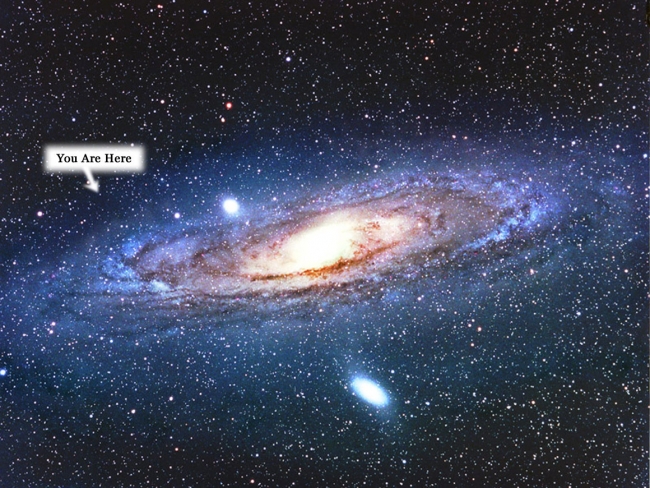 I’m not the biggest fan of Internet memes, but I remember seeing one that was actually good: “If you think you have succeeded in life, just remember that you are just a microscopic grain of sand on a minuscule planet that’s surrounded by infinite darkness.” Although this meme was supposed to have a demotivational effect, I actually smiled the first time I’ve read it. We, as humans, are really lucky to be born, and we should bow down to the greatness of the Universe.

The following video was created by folks at the American Museum of Natural History and it depicts a simulation of the scale of the Universe mapped so far using all the available information and images.  The video is a part of the exhibition named Visions of the Cosmos: From the Milky Ocean to an Evolving Universe.  Learn more on their website.